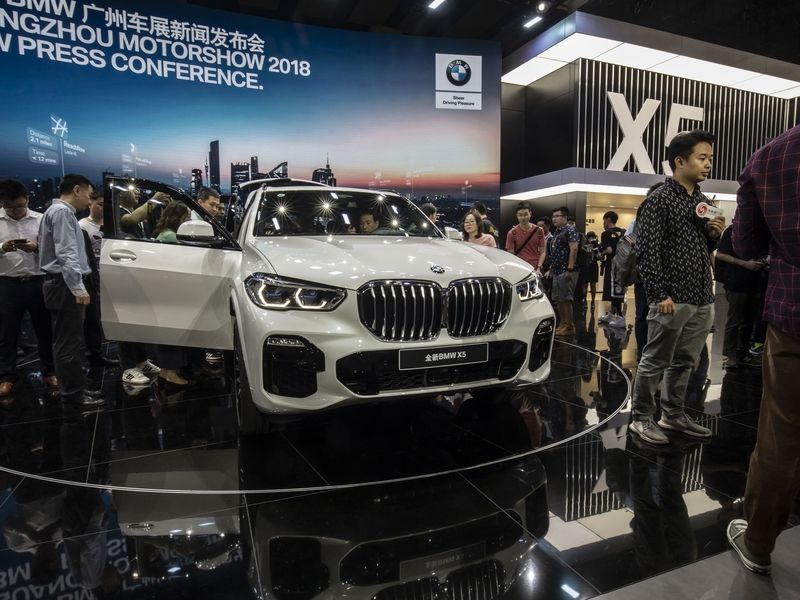 BERLIN — BMW will build the X5 midsize SUV — currently produced in the United States — in China.

The automaker will be adding localized production of the X5 in China for the Chinese market to satisfy strong worldwide demand for the SUV, BMW said on Monday.

The company did not give a start date for production.

X5 output in China is slated to begin in the second quarter next year at the BMW Brilliance joint venture, according to a U.S. supplier source.

The X5 sold in China has so far been produced at BMW’s U.S. plant in Spartanburg, South Carolina.

China output will not affect production volumes at the South Carolina plant, the statement said.

BMW sold just under 700,000 vehicles in China from January to September, up nearly 20 percent from last year and constituting around a third of all sales in Europe, Asia and the Americas.

Finance chief Nicolas Peter said in September he was confident sales would increase next year.

The move mirrors a decision by BMW in 2018 to produce 10,000 to 20,000 X5 SUVs in Thailand  to supply Chinese customers after China imposed a 40 percent tariff on imports from the United States.