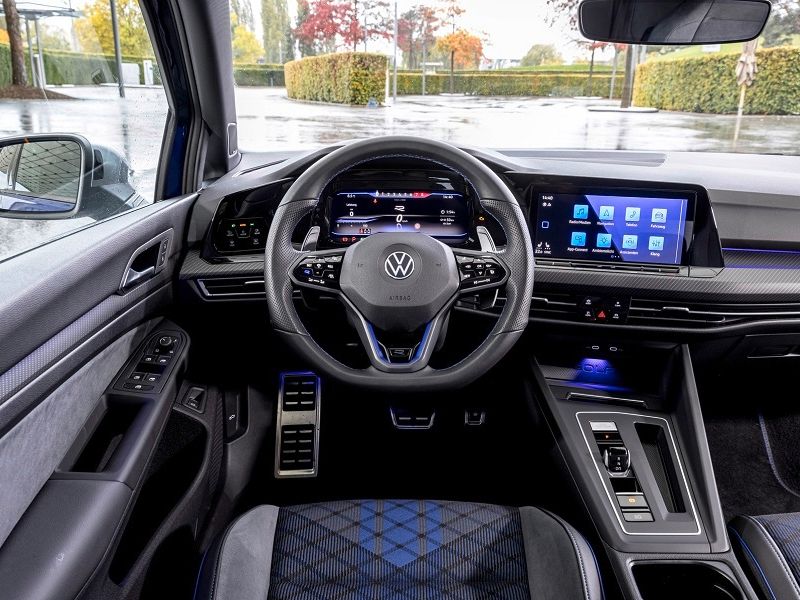 VW has bundled all its software efforts into Cariad, hoping it can challenge Tesla and Alphabet in a field in which it has not traditionally been active.

Cariad ranks high on VW Group’s transformation agenda, with CEO Herbert Diess taking on responsibility for the unit on the group’s management board as part of a reshuffle.

Diess sees software as the key future battleground of the automotive industry, ranging from operating systems to enable autonomous driving to software services that can be installed over the air.

Cariad, which gets 2.5 billion euros ($2.8 billion) in funds from VW each year, declined to comment.