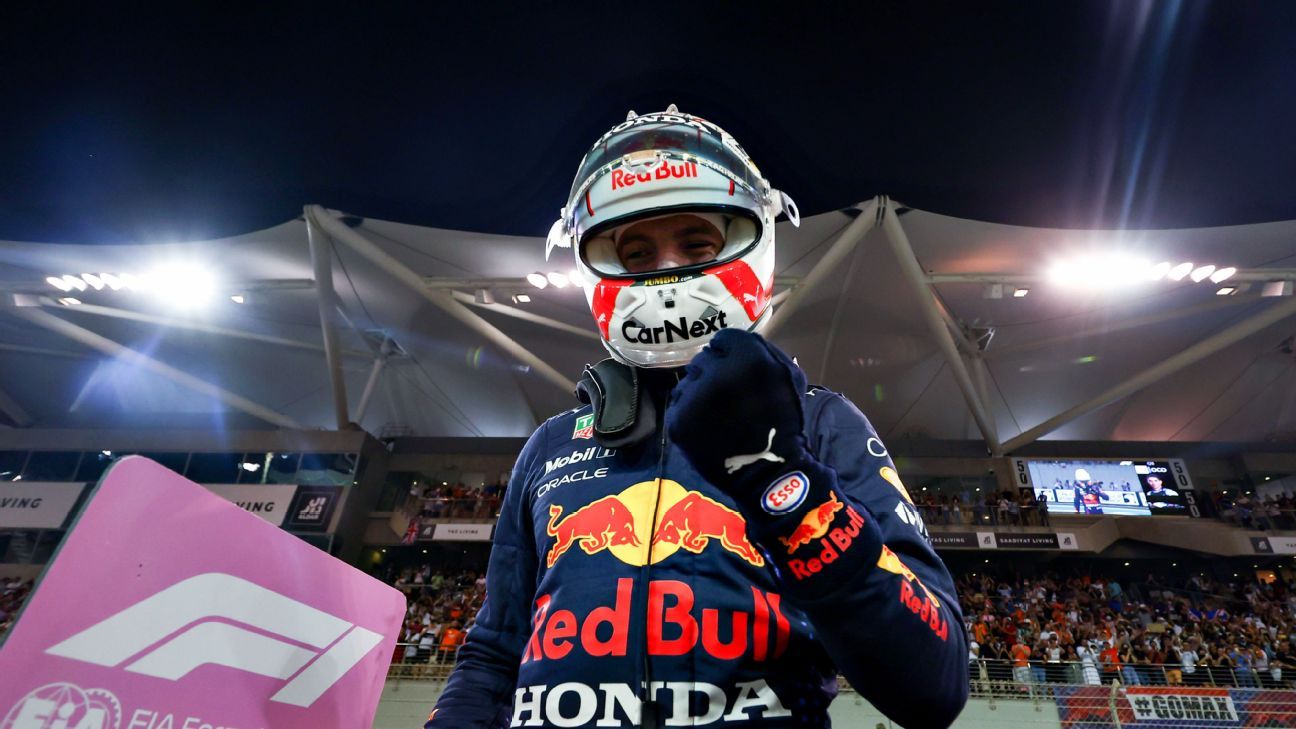 Verstappen put himself in the perfect position to win his first world championship on Sunday, out-qualifying title rival Lewis Hamilton by 0.3s.

The driver who finishes ahead of the other will win in all but one instance. As Verstappen is ahead on a tie breaker, he will win the title with 10th and the fastest lap bonus point if Hamilton is 9th.

During Q3 Verstappen briefly had a ‘tow’ from Red Bull teammate Sergio Perez, when he drove ahead briefly on the run to Turn 5. The slipstream can often help shave some time off a lap, but Horner believes the majority of the gap was down to Verstappen’s skill.

“I think that’s one of Max’s best laps of the year,” Horner told Sky Sports.

“The tow, even on the following lap that we got him to back off on, he matched the time, and the tow was probably worth a tenth or two, not half a second.

“I think that his last sector, when you look at the level of downforce he’s got on, is insane. It’s absolutely insane.”

Two-time world champion Fernando Alonso, who said ahead of the weekend he believes Verstappen has been the superior driver in the title fight, was also full of praise for the lap.

Verstappen was thankful to Perez for the slipstream but believes the benefit was minimal.

“It was very nice, nicely executed as well,” said the Dutchman. “But I don’t know what the gain was.

“I mean, I might have gained one tenth towards Turn 9, which is not a massively long, straight. But nevertheless, Checo is a great teammate and a real pleasure to work with.”