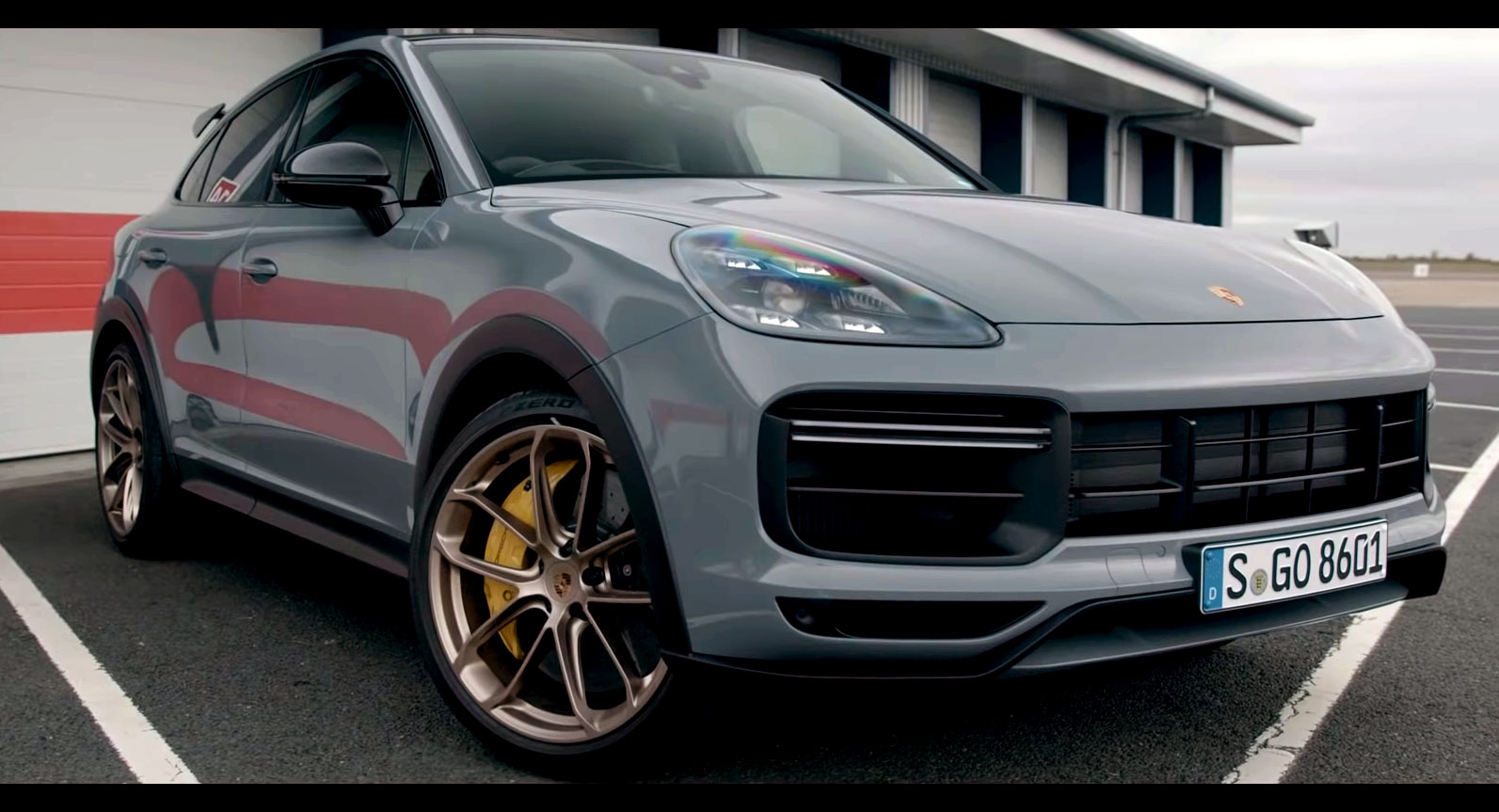 This summer, Porsche took the Cayenne Turbo GT on a quick drive around the Nurburgring and came away with an SUV lap record at the track. But does speed translate to a good time?

It also gets massive brakes that, according to Evo’s Steve Sutcliffe, give an enormous amount of feel, and every element of the chassis and active control systems have been tuned specifically for speed and feel. The front wheels are also wider and some negative camber has been added to help with grip.

Read Also: The 2022 Cayenne Turbo GT Is The Fastest And Quickest Porsche SUV Ever Made 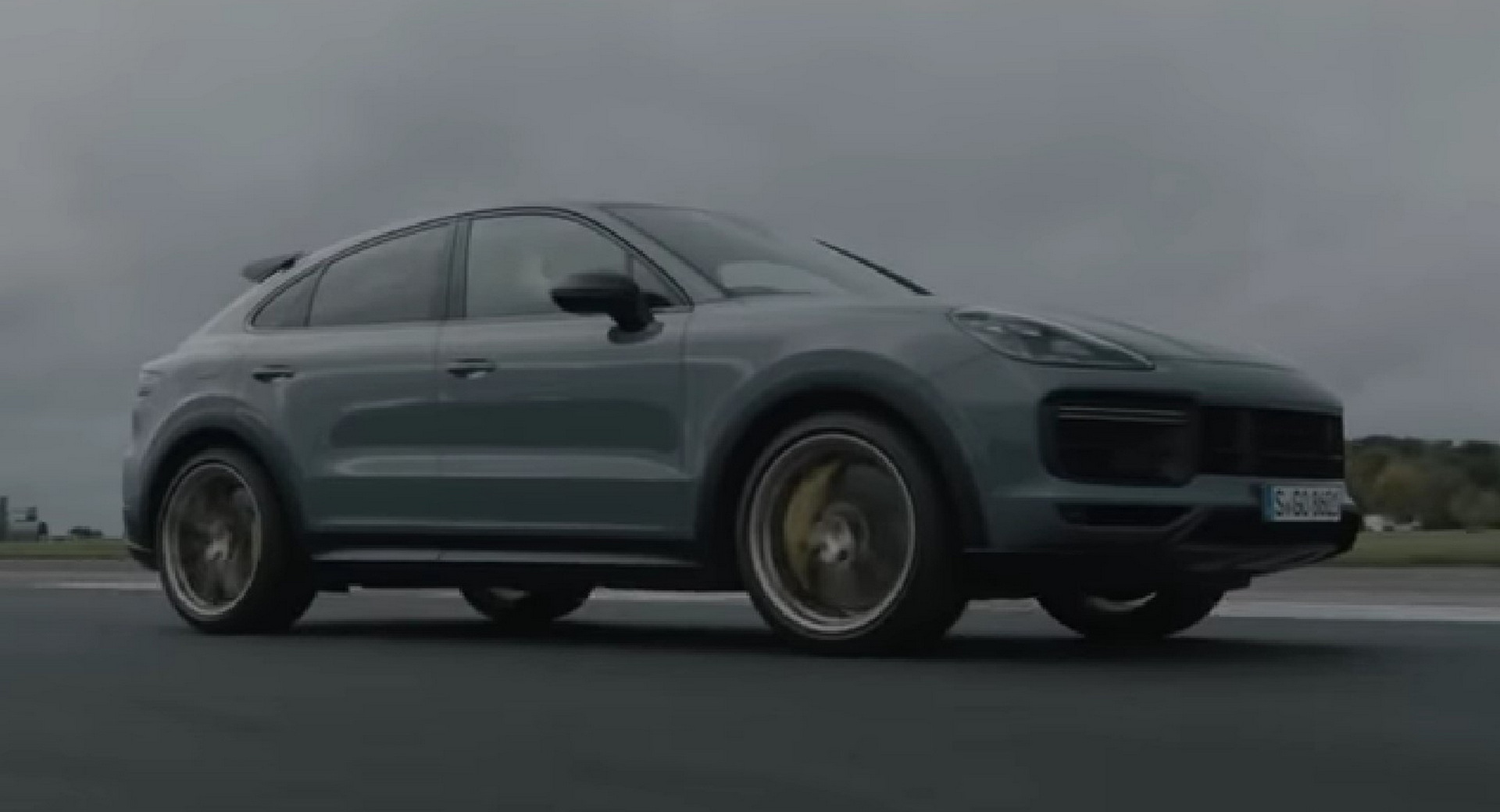 All of which leads to it becoming the third-fastest road car ever tested by Evo at its test track at the Bedford Autodrome. Its time of 1:18.9 puts it just 0.3 seconds behind the latest M3 and 0.8 seconds behind the 718 Cayman GT4.

So, as it did at the Nurburgring, the Cayenne Turbo GT has once again proven that Porsche’s engineers know how to make pretty much any vehicle unbelievably fast. But can an SUV this size truly be fun?

“It’s a genuinely rewarding thing to hustle around a lap,” says Sutcliffe. “Not just a blunderbuss with immense torque and traction, the carbon-ceramic brakes have a lovely amount feel, the chassis is ridiculously adjustable for an SUV and the straight-line performance—well it is crazy—hence the lap time.”

He admits that it might not be to everyone’s tastes, but it’s a legitimate performance vehicle.