The Environmental Protection Agency (EPA) recently released a plethora of fuel economy details for various 2022 model year vehicles but it’s not those that have caught our attention. Instead, it is the weird image that the EPA has added to its Fuel Economy website.

Evidently, those behind the website didn’t want to use a stock image of a car that you can actually go out and buy. Instead, they have published a photoshopped image that depicts a mash-up between a first-generation Subaru BRZ and a Lexus IS. You could call it the Lexbaru BRZS-F as CNET’s Steven Ewing did or, maybe, the Lexubaru GR 500. Regardless of the name, it is seriously bizarre.

It appears that whoever was responsible for this rendering started out with an image of a Lexus IS-F. The powerful four-door sports sedan has then been adorned with headlights from a Subaru BRZ and equipped with an aftermarket front bumper with circular fog lights and a prominent grille.

Most of the car’s exterior appears to be standard IS-F, including the hood, side skirts, and doors. However, a small rear wing has also been fitted. This obviously reminds us of some of the strange cars you’ll find in Grand Theft Auto which often bring together styling elements from various models and merge them into a single vehicle.

Theoretically, a mash-up between the Lexus IS-F and the Subaru BRZ would be interesting, especially if the IS-F’s powerful V8 could find its way into the bodywork of the Subaru. Which it can’t due to the limited space in the BRZ’s engine bay – but, like EPA’s image, that’s pure fantasy anyway. 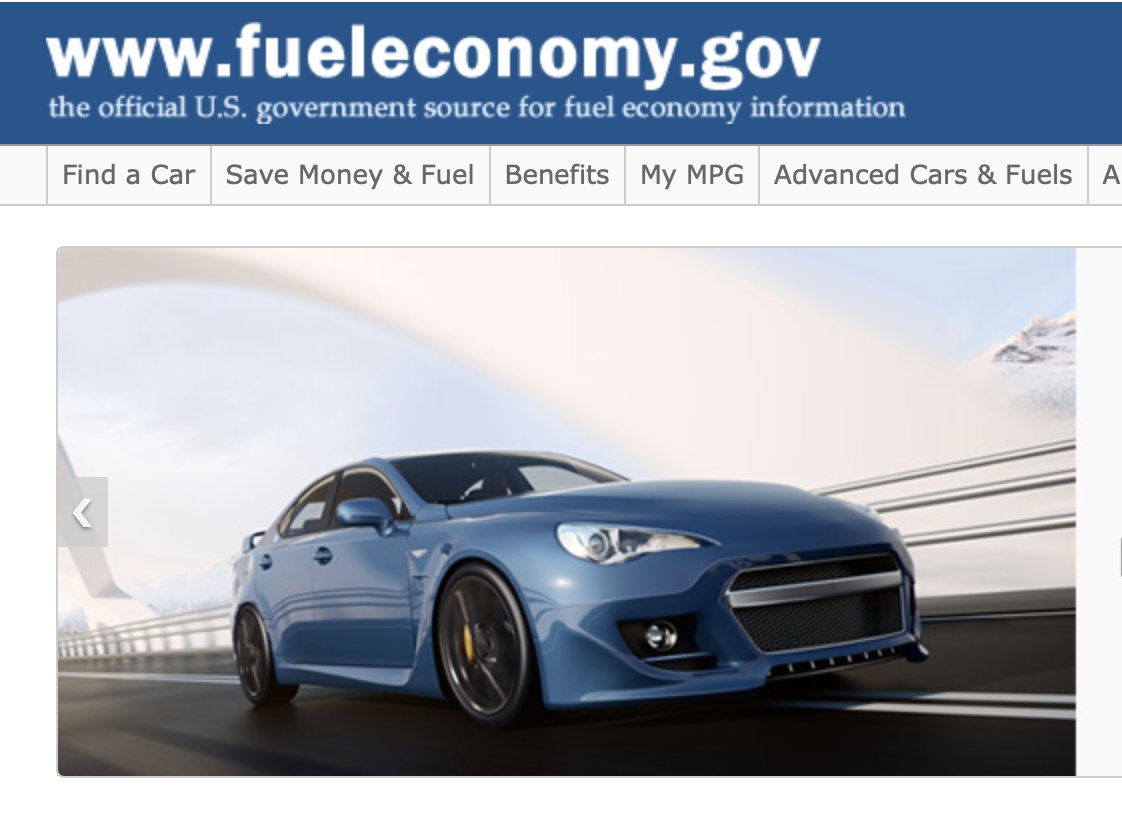