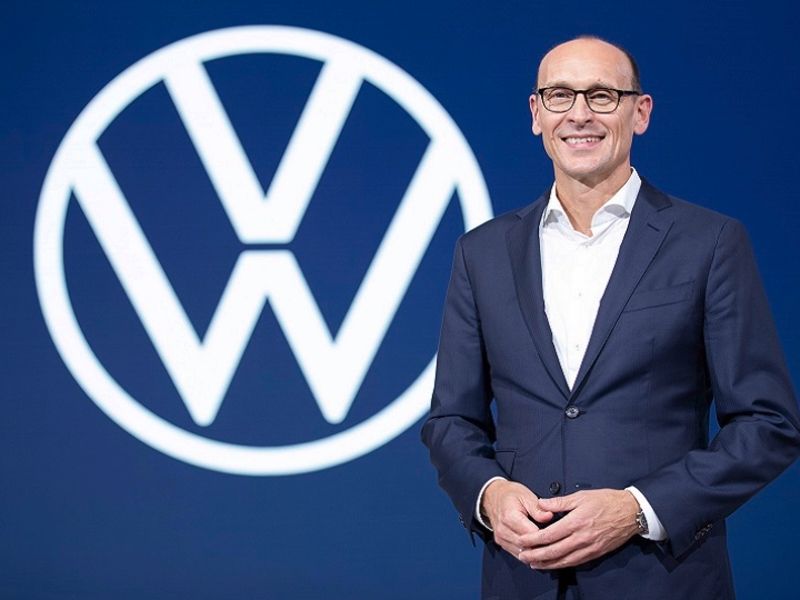 The company veteran will take over the role on Aug. 1, 2022, VW said in a statement on Thursday.

Skoda boss Thomas Schaefer will become VW brand CEO. Schaefer will familiarize himself with the VW brand role from April 1 onwards as chief operating officer ahead of taking up the CEO role, VW said.

Brandstaetter, 53, will move to Beijing for the new role, Frankfurter Allgemeine Zeitung reported on Wednesday.

China accounts for 40 percent of VW Group’s volume, but sales in the world’s biggest market are well below targets, with demand for VW’s ID full-electric models models much weaker than expected due to the microchip crisis and competition from Tesla and local electric brands such as Nio and Xpeng.

Schaefer, 51, joined VW from Daimler in 2012 and took charge of Skoda in 2020, moving to the Czech brand from South Africa where he was CEO of local operations.