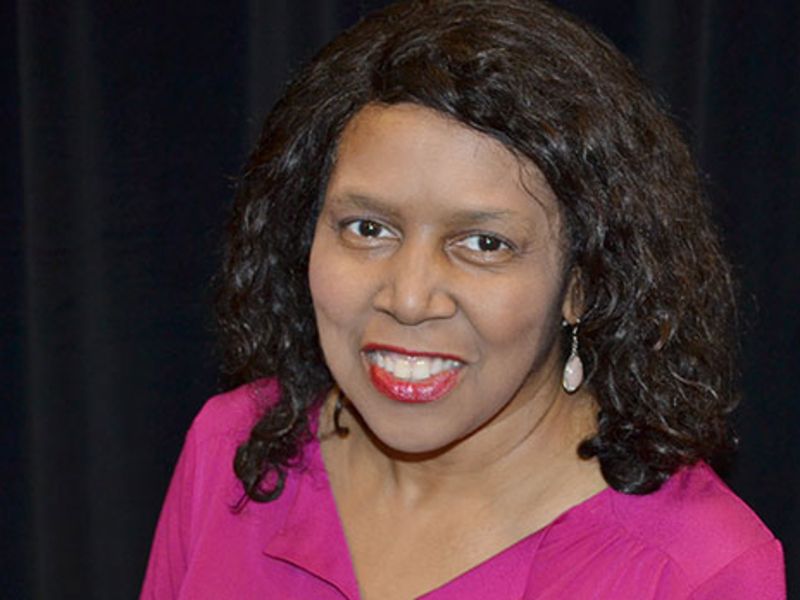 If you want to pick a milestone in the convergence of trucks and new mobility, rewind six and a half years to the evening of May 5, 2015.

Daimler introduced what it called the world’s first autonomous truck licensed to drive on public roads, and it did so in a spectacle worthy of Hollywood. It sent the truck, aptly named the Freightliner Inspiration, on an autonomous trek across the Hoover Dam while simultaneously projecting video images onto the dam’s massive concrete wall.

The 30-minute show earned Daimler a Guinness world record for the projection with the highest-ever light output — 1.17 million lumens. The record would be broken a few weeks later, but Daimler had achieved something much more lasting: It demonstrated the possibilities that come with adding autonomous technology to the largest vehicles on the road.

Then came another high-profile event: In October 2016, Otto, a truck technology venture Uber had just acquired, autonomously transported more than 50,000 cans of Budweiser 120 miles through Colorado.

Meantime, electrified-truck projects emerged, with automakers such as Toyota, Hyundai, Volvo, Daimler and Nikola either equipping or announcing plans to equip Class 8 trucks with fuel cell powertrains. And some, most famously Tesla, announced battery-electric truck projects.

As you’ll read in this issue of Shift, trucks have shown themselves to be a smart platform for automation and electrification technology, even if they don’t get the same attention as the latest robotaxi or electric sports car.

One could argue that trucking stands to benefit from automation and electrification at least as much as personal transportation does.

While the benefits of cleaner truck powertrains are well understood, the benefits may not be so apparent when it comes to high levels of automation for trucks. It’s easy to get caught up in the “wow” and to forget about the “why.” I’m reminded of something Daimler said at the time of the 2015 demo: Automation doesn’t replace the truck driver, the automaker noted; it relieves the driver from “tiring and often monotonous long-distance routes.”

The company reasoned that the driver could gain time to tackle other tasks and transition into more of a transport manager role. Meantime, automation would lead to improved fuel efficiency, safer highways and reduced CO2 emissions.

Someday, perhaps. The number of pilot programs and partnerships exploring electrified, automated and even driverless trucks is growing by the day, yet we’re in the early days.

Yes, it takes more than chips, batteries, sensors and software to resolve supply chain issues, attract and retain good truck drivers, and tackle climate change. These are complex problems. At least the industry is off to a start. After all, the Hoover Dam wasn’t built in a day.