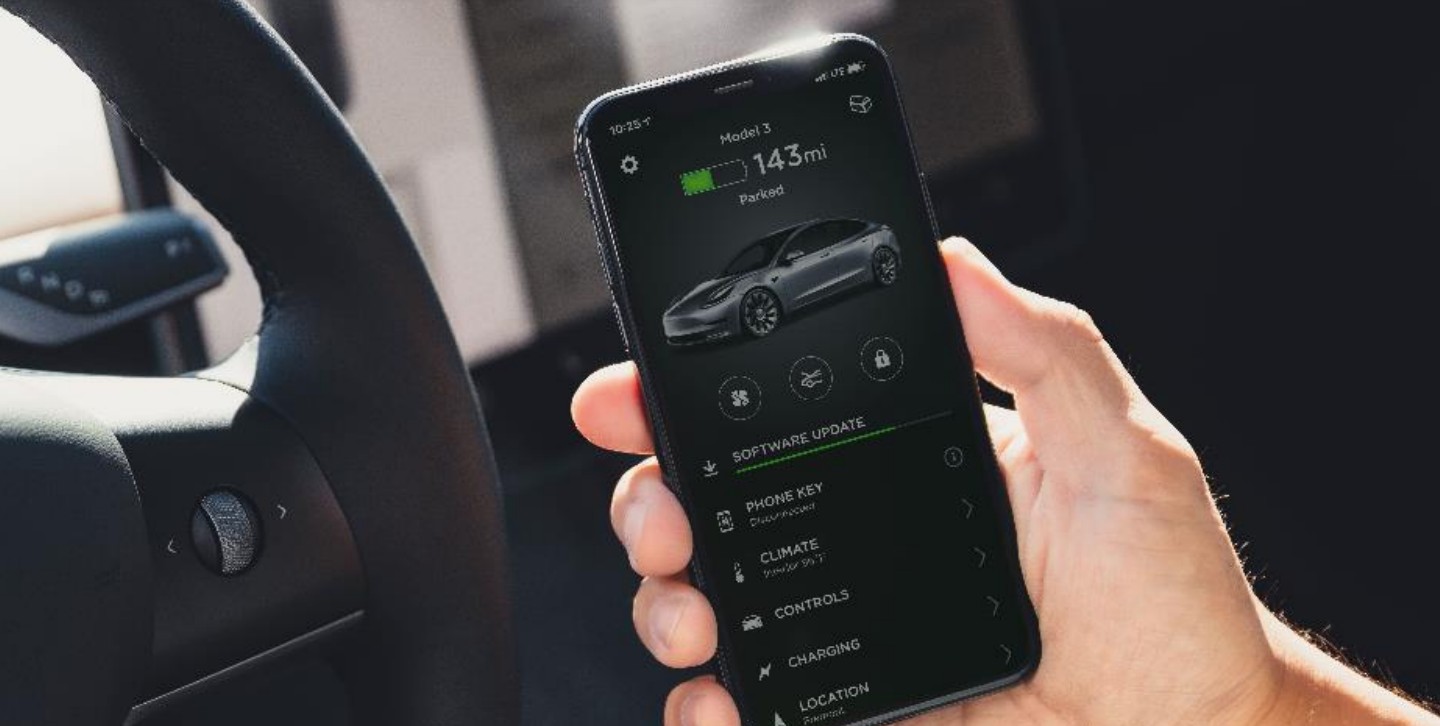 Tesla is taking more steps to help owners avoid the act of ICEing, where combustion engine cars purposefully park in electric vehicle charging stations to cause an inconvenience. Tesla is now deploying a new system in China within its Smartphone App that will unlock floor-locking devices, making the process of parking cars in Tesla Supercharger stations much more accessible.

ICEing is a commonly-used term to describe the act of regular gas-powered cars parking in EV spots. ICEing refers to the more formal name for a gas-powered vehicle, which is an internal combustion engine car. The act of ICEing is illegal in some jurisdictions and can carry sizeable fines or worse. Some jurisdictions will remove vehicles with tow trucks, which can make the juvenile act of ICEing much more expensive and difficult to deal with than the ICE driver initially bargained for.

In China, ICEing was a common problem for Tesla owners, so the company started fighting back in 2019 when it installed floor-locking devices in parking spots at its Supercharger stations. The floor locks were only retractable through a Tesla QR code that was supplied to owners. The QR code then needed to be verified through an App Authenticator, which would then unlock the floor lock device and allow a vehicle to park in the spot. This step largely combated the issue of ICEing, because if a car did not unlock the floor lock device, their vehicle would be stuck in the spot.

The system that Tesla used has now become more accessible and easier to unlock. Tesla has released a new video in China (via 42How) that shows how the company has integrated the system into its Smartphone App in China, making it much easier to access. Previously, the steps of scanning a QR code, then launching a third-party authentication app, added several tasks to the overall Supercharging experience. The process could add anywhere from 5-10 minutes onto the process of Supercharging. The new Smartphone App integration feature that Tesla has added will remove those two steps, making the process more efficient.

How to use the Tesla App to open the floor lock of a Tesla Supercharger station, Check out the video to learn about the new features! @elonmusk @Tesla#TeslaChina $TSLA pic.twitter.com/2BjVmU2n1g

ICEing is not an issue exclusive to China. The act has been caught on numerous occasions in the United States, so it might be worth it for Tesla to develop the system in other countries where ICEing is prevalent.