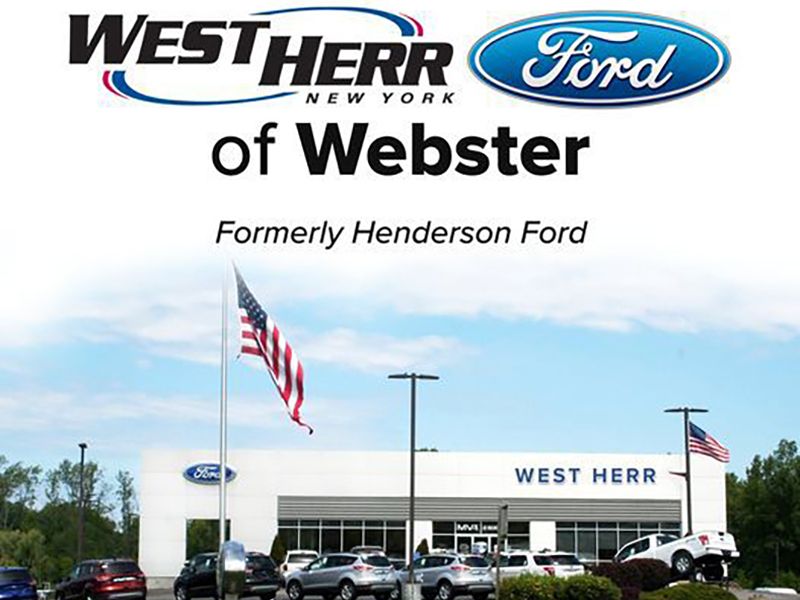 New York dealer Kitty Van Bortel has sued Ford Motor Co., claiming the automaker reneged on its plan to allow her to purchase a dealership in western New York state and alleging that gender discrimination is a factor.

Van Bortel and her brother, Howard Van Bortel, who is a minority partner in two of her four dealerships including Van Bortel Ford in East Rochester, N.Y., initially filed a lawsuit Nov. 15 in Monroe County, N.Y. The lawsuit alleges that a Ford representative committed to Kitty Van Bortel around Sept. 8 that it would exercise its right of first refusal on a dealership buy-sell involving the sale of Henderson Ford in nearby Webster, N.Y., and assign her the purchase and sales agreement under the same terms.

Automakers have the right to decline an original buyer on a proposed dealership transaction and instead assign the sale to a buyer it chooses.

The lawsuit claims that Ford, however, ended up rejecting that initial deal outright after Kitty Van Bortel had signed a nondisclosure agreement with the automaker to review the agreement’s terms. Van Bortel’s complaint says that on about Sept. 17, two Ford representatives told Kitty Van Bortel that the automaker decided not to approve the initial Henderson Ford deal and therefore couldn’t assign the purchase agreement to her, breaching their contract. But during that conversation, the Ford representatives verbally promised Kitty Van Bortel that if another buyer entered into a new deal to buy Henderson Ford, that Ford would still exercise its right of first refusal and assign the deal to her, according to the complaint.

But according to the complaint, a Ford representative on Oct. 25 told Kitty Van Bortel that Henderson Ford had entered into a new purchase agreement to sell the store to West Herr Automotive Group and that the automaker would not exercise a right of first refusal. The Van Bortels allege in their complaint that that is a breach of contract.

On Tuesday, the Van Bortels filed an amended complaint, adding a gender discrimination claim and alleging that Ford violated the New York State Executive Law under which Kitty Van Bortel is part of a protected class as a female.

Ford has not yet answered the lawsuit.

“While we typically don’t comment on active litigation, we categorically reject any assertion that we discriminated against any dealer based on race or gender,” Ford spokesman Ian Thibodeau told Automotive News in an emailed statement.

“She’s determined to press the lawsuit because she feels that she’s been victimized,” Bellavia said. “She’s been nothing but loyal to Ford for 20 years. She just feels terribly victimized as both a dealer and a female.”

Last week, the expanding West Herr group of Orchard Park, N.Y., announced it had acquired Henderson Ford. The company confirmed to Automotive News that the transaction closed on Nov. 24.

Former Henderson Ford owner Randy Henderson declined to comment, and West Herr executives did not respond to Automotive News questions about the lawsuit. The dealership has been renamed West Herr Ford of Webster.

In a news release, Henderson said: “Out of the many dealers that expressed an interest in our business, West Herr came forward as the right fit for our staff and family with great values and integrity and I believe will bring additional growth into the Webster and surrounding communities as well as opportunities for our staff.”

Bellavia said he and Kitty Van Bortel, one of Automotive News’ 100 Leading Women in the North American Auto Industry in 2005 and 2016 Time Dealer of the Year winner, learned last week that the store had been sold.

West Herr now has four Ford dealerships, including one in Rochester about 16 miles away from Henderson Ford. The group, now with more than 30 locations, got its start in 1950 with a single Ford dealership and is majority owned by Scott Bieler, according to its website.

“In bringing to the dealership our additional management talent and technology, dramatically larger new and used inventory, we feel we can grow the dealership and serve Webster and the surrounding communities on the foundation that Randy Henderson built,” Bieler said in a news release.

Van Bortel Ford is about eight miles from Henderson Ford.

Kitty Van Bortel has been a Ford dealer for 20 years, and the lawsuit claims that her stores have had “the highest sales performance and customer service scores in the market area.” The lawsuit, which claims she has received Ford’s President’s Award each of the past 10 years, also contends that about 3,000 Van Bortel Ford customers come from Henderson Ford’s territory.

She alleges in both the original and amended complaints that she spoke with Edie Lukas, Ford’s retail network U.S. franchise manager, around Oct. 27 about their agreements and how she had “fought to establish herself as a successful female Ford dealer.”

“In response, Lukas stated that ‘minority dealers are not a priority right now’ at Ford,” according to the complaints.

Bellavia said Kitty Van Bortel tried to get a meeting with Ford CEO Jim Farley before filing the lawsuit but that the proposal was rejected.

Bellavia said it appears Ford “rushed” the Henderson Ford transaction through. Ford gave its approval and the transaction closed after just about a month, which he said is one of the fastest timetables he’s seen in his career and comes amid the “busiest buy-sell processing period ever.”

The Van Bortels are seeking damages to be determined in a trial, plus interest, costs and attorneys’ fees. Bellavia said Ford could be liable for lost profits well into the future, potentially equivalent to millions of dollars.

Bellavia called Ford a “backslapping brotherhood” and said its action “reeks of gender discrimination. Any other manufacturer would have put the transaction on pause to investigate the potential lawsuit.”

Michael Martinez contributed to this report.