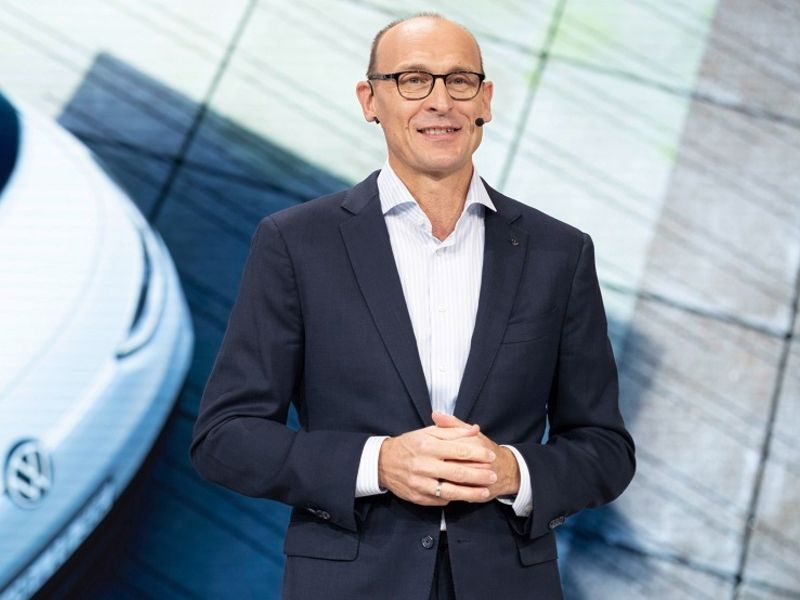 Brandstaetter, 53, will move to Beijing for the new role, Frankfurter Allgemeine Zeitung reported on Wednesday. He will be promoted to VW’s management board, emphasizing the importance of China as VW Group’s most important market, the paper said.

China accounts for 40 percent of VW Group’s volume, but sales in the world’s biggest market are well below targets, with demand for VW’s ID full-electric models models much weaker than expected due to the microchip crisis and competition from Tesla and local electric brands such as Nio and Xpeng.

Brandstaetter, a VW lifer currently based at the automaker’s headquarters in Wolfsburg, Germany, will have to move to Beijing for his new role because coronavirus restrictions make travel between Germany and China difficult, the Frankfurter Allgemeine Zeitung said.

VW Group CEO Herbert Diess reportedly offered Brandstaetter the job as China boss in the summer. At the time, Brandstaetter declined. Now, however, Brandstaetter has been asked by the supervisory board to take over the post, an offer he is no longer able to refuse, observers say.

Schaefer, 51, joined VW in 2012 and took charge of Skoda in 2020, moving to the Czech brand from South Africa where he was CEO of local operations.

The changes are due to be approved by VW Group’s supervisory board on Thursday.

Diess is expected to keep his job as VW Group CEO despite calls for his ouster from the automaker’s powerful labor representatives angry at his suggestion that massive job cuts might be needed to compete with Tesla.