Just a few weeks after it emerged more than 165 people have claims pending against Hertz, the rental car giant has found itself in hot water yet again, this time because of how it treated a customer in New York.

Kate Klonick, an assistant professor at St John’s University School of Law and a New York attorney, recently took to Twitter to share her experience about renting a vehicle through Hertz during a Thanksgiving trip.

Read Also: Elon Musk Says The Tesla-Hertz Deal Has Not Yet Been Signed

According to Fox Business, Klonick initially arrived at a Hertz facility in Brooklyn to collect the sedan she had reserved for a week. She had been quoted $414.93 including taxes. However, when she arrived at the facility at 12:00 p.m., she discovered that 15 people were waiting in line and also had their cars reserved for noon, even though that is when the location was supposed to close. Klonick proceeded to wait in line for two hours but she and two other customers were not served and were told to call customer service when the sole employee knocked off at 2:15 p.m.

I had a Very Bad experience with @Hertz over Thanksgiving.

This is what happened & the letter I wrote. We are totally fine, & our Thanksgiving ended up wonderful, but I suspect this is a fraudulent business practice, & I want to give it visibility for those who don’t or can’t. pic.twitter.com/cr9haMSeXd

After speaking to Hertz employees at various other locations and being hung up on on multiple occasions, Klonick and her partner traveled to the LaGuardia Airport location where they were told cars were available. However, they were then quoted $1,800 for the new reservation. Unsurprisingly, they declined and went home.

The law professor then called Hertz for the 14th time and was told there was a car available in Williamsburg but it would cost $1,800. She declined and called once again, and was informed that Hertz would honor the original rate and have a car available at the Brooklyn store on the day before Thanksgiving. They collected the car but were forced to pay $973.

Klonick’s story has received more than 53,000 likes on Twitter and quickly caught the attention of Hertz who asserted that she would be refunded for the extra fee charged for the rental and all other expenses incurred. However, this refund had not been processed as of Wednesday and Klonick says she will be taking Hertz to small claims court. 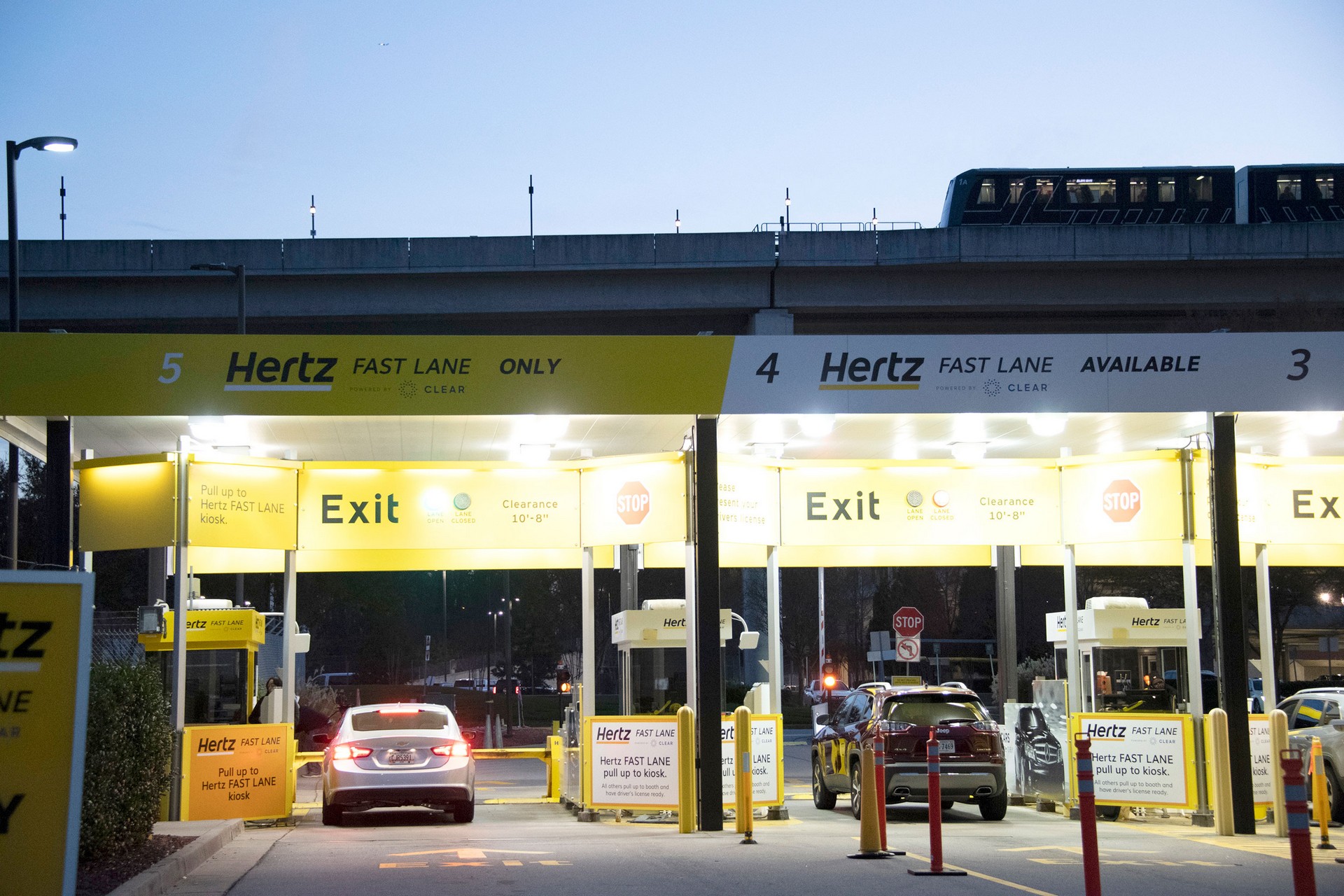