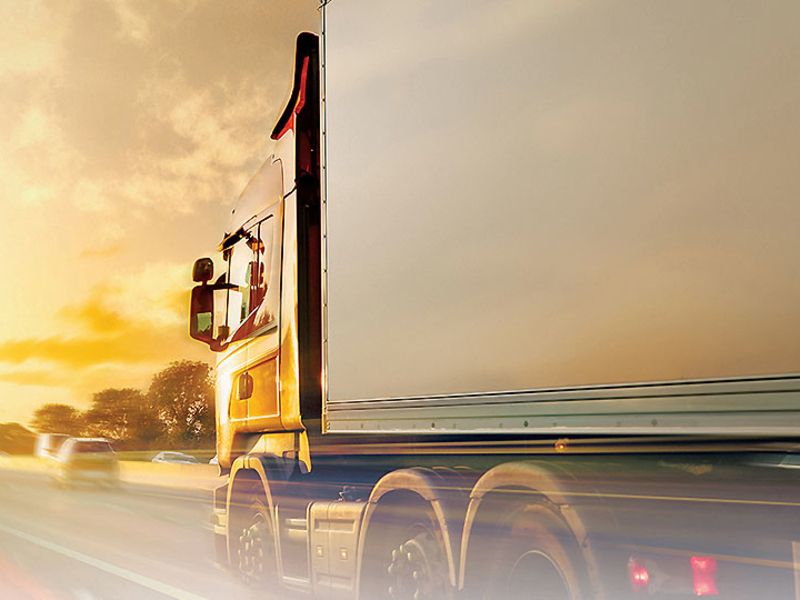 A truck driver shortage is contributing to ongoing supply chain issues in the U.S. — and making the thought of driverless trucks even more appealing to companies.

According to an October estimate by the American Trucking Associations, the U.S. is short an all-time high 80,000 drivers, a factor in backups at ports and warehouses desperate to move products around the country faster. Given the aging work force and anticipated freight growth, the gap could rise to more than 160,000 drivers by 2030, the association said.

Kenny Vieth, president of ACT Research in Columbus, Ind., said the average truck driver in the U.S. is about 55 years old and that the rising age of drivers has been one of the major factors leading to the current shortage.

At the same time, he noted that driver wages have not kept up with inflation over the last several decades, making the job less appealing to many potential workers. He said driver jobs paid about four times more than the average full-time service-sector job in 1980, the year President Jimmy Carter signed the Motor Carrier Act, which deregulated the trucking industry.

Truck driving jobs pay about twice as much as the average service-sector job today, Vieth said.

“Driving is a hard, physical job where you’re separated for large hours,” he said, adding that because of the reduced benefits relative to inflation, many workers would rather “just stay home and work at Lowe’s and see their kids grow up and spend time with family instead of working a hard job in all weather conditions.”

The current shortage has led some companies to offer much higher pay for drivers. Roehl Transport, for instance, offered two pay increases to drivers during the first four months of the year, which it said would add up to $6,000 to a driver’s annual salary.

While rising wages could help to attract more drivers to the profession, the gap could still prove difficult to fill as the population ages. That’s why so many companies, from Waymo to Walmart, are interested in autonomous trucking.

“It’s because, right now, it is so difficult to find drivers,” Vieth said.

But while companies are eager to get their technologies on the roadway, the Teamsters union, which represents thousands of U.S. truck drivers, is urging them to slow down. Kara Deniz, a spokeswoman for the Teamsters, said that while the union “is not opposed” to technology that “enhances the safety and the jobs” of its members, much more will need to be done to prove that the technology is safe and that it will not result in mass job losses for drivers.

“That’s a hurdle to get past because survey after survey has found with the public that there’s a discomfort and a fear of being on the road with an automated truck,” she said. “There’s that obstacle for them to get over.”

She said the union believes the technology should instead be used in a way that would enhance the quality of driving jobs, which would help to attract more workers to the profession.

“We believe that a skilled, trained driver is still critical to safe operations,” she said.

As proper usage gets sorted out, expect companies and government to find ways to address the shortage. For example, the infrastructure bill President Joe Biden signed on Nov. 15 includes the establishment of an apprenticeship pilot program that would allow people under age 21 to drive commercial vehicles under certain conditions.