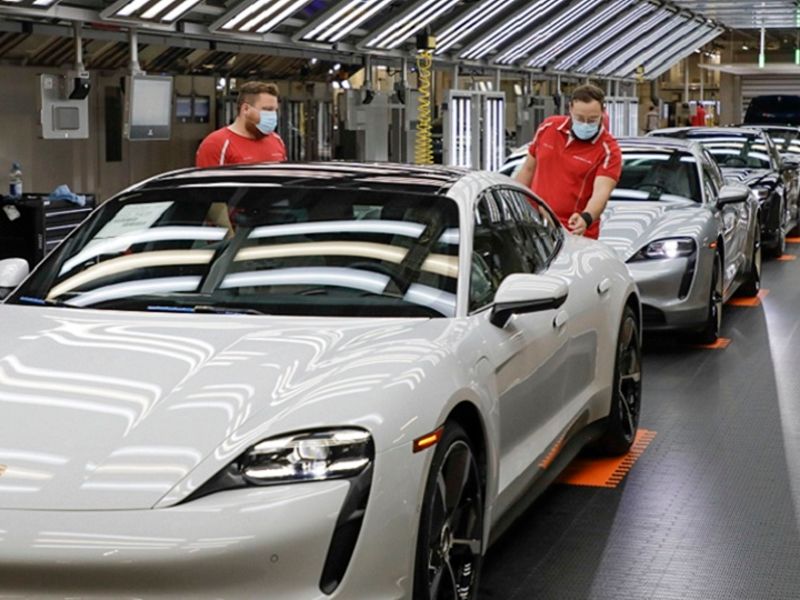 HAMBURG — Volkswagen Group is still exploring a possible initial public offering of its luxury brand Porsche as a way to fund its costly shift towards software and electric vehicles, two people familiar with the matter told Reuters.

Speculation about a Porsche listing, which could be a record-breaking IPO, has surfaced over the year, but no decision has been made due to a complex stakeholder set-up, the sources said on Tuesday, adding it was unclear whether a listing would happen.

Reports about a possible listing of the unit have included estimates of a standalone Porsche valuation of between 45 billion ($51 billion) and 90 billion euros ($101 billion).

The families, who own 31.4 percent of VW shares and have 53.3 percent of voting rights via Porsche SE, could sell enough shares to raise roughly 15 billion euros, Handelsblatt said.

They would remain the largest shareholder in VW, the paper added, ahead of the German state of Lower Saxony, which holds a 11.8 percent equity stake and 20 percent of voting rights.

VW preference shares, which have fallen significantly in recent weeks due to a leadership tussle, closed up 8.6 percent at the top of Germany’s benchmark DAX index.

People familiar with the matter told Reuters in May that the families were prepared to take a direct stake in VW’s Porsche unit should the luxury brand be separately listed.

Such a move would loosen the grip of the families on VW in favor of direct ownership of the sports car brand founded by their ancestor Ferdinand Porsche, which dates back to 1931.

Asked about a potential listing of Porsche in October, VW Group CEO Herbert Diess said that VW was constantly reviewing its portfolio, but gave no further comment.