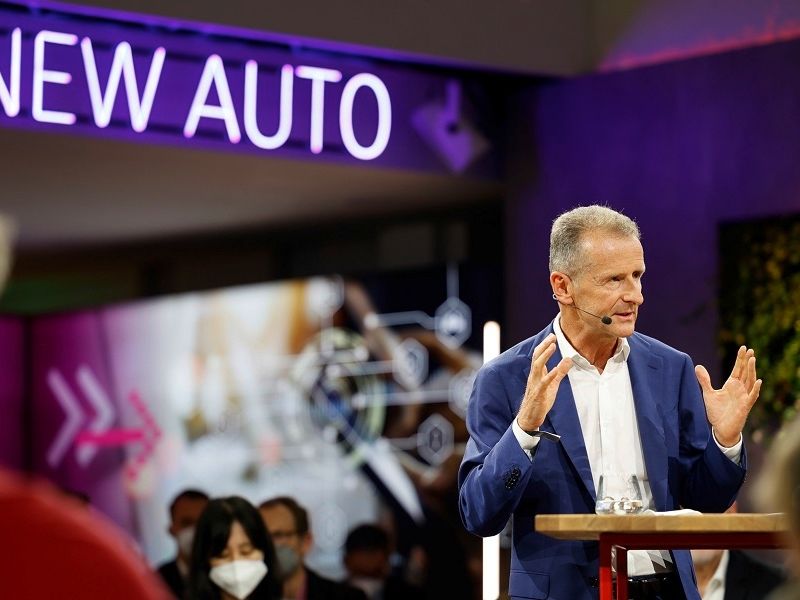 BERLIN — The dispute between Volkswagen Group CEO Herbert Diess and the company’s powerful works council seems to have been resolved, a source close to the matter said, potentially ending the latest leadership tussle at the automaker.

After protracted negotiations, a solution has been found under which 63-year-old Diess is likely to keep his job, the source said.

“It is going in the direction that the dispute will be settled, and Diess will remain CEO,” the source told Reuters on Monday.

As part of the solution, VW brand chief Ralf Brandstaetter will become a member of the management board and Diess will focus on strategy, the source said.

The run-up to VW’s supervisory board’s meeting on Thursday to agree on a five-year investment plan has been clouded by uncertainty over whether Diess will remain in his position.

Diess’s future has hung in the balance since he mentioned the risk of far-reaching job cuts in September.

The Porsche-Piech family, VW’s majority stakeholder, is backing Diess against union pressure to oust him, German press reports said on Monday. Labor representatives hold half the seats on VW’s board, giving them a powerful say.

Volkswagen and Porsche SE, the family holding company with a 53 percent stake in VW, declined to comment.