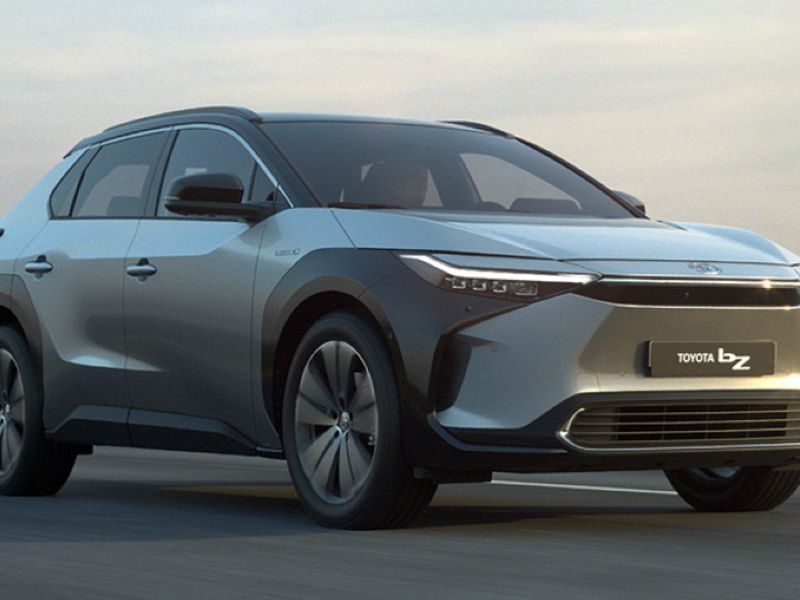 Toyota will be “ready” to reduce by 100 percent the carbon dioxide emissions from its new cars sold in western Europe by 2035, but will not commit to completely phasing out internal combustion engines by that date.

The automaker is leaving the door open to selling non-zero-emissions cars. Those vehicles’ emissions would be offset by other means, for example by using e-fuels that capture carbon in the refining process.

Toyota says its commitment matches the 2035 goal of the European Union which calls for carbon neutrality rather than 100 percent zero-emissions vehicles by that date.

“This is why we do not offer a full commitment to zero-emissions vehicles because there could be some carbon offsetting possibilities,” a spokesman said on the sidelines of a media event held by the company in Brussels this week.

The 100 percent reduction promise is also dependent on other factors, Toyota Europe CEO Matt Harrison told attendees of the event.

“Toyota will be ready to achieve 100 percent CO2 reduction in all new vehicles by 2035 in western Europe assuming that sufficient electric charging and hydrogen refueling infrastructures are in place by then,” he said.

The EU’s target for a reduction to zero of CO2 emissions from new cars sold in the bloc by 2035 is being regarded in the industry as a de facto ban sales of cars with gasoline and diesel engines.

Many automakers have promised to sell only zero-emissions vehicles in Europe before 2035, for example Jaguar by 2025, Opel by 2028 and Ford by 2030.

The proposal “translates into a de facto ban on the internal combustion engine,” industry lobby group ACEA has said.

Toyota’s position was “coherent with ACEA’s request to the EU to not count the combustion engine out of the picture,” a company spokesman said.

Toyota has been vocal about not moving to zero-emissions vehicles too quickly.

The company was one of four major automakers including Volkswagen Group who refused to sign the COP26 climate summit pledge to sell only zero-emissions cars and vans globally by 2040. The commitment was signed Ford, General Motors, Jaguar Land Rover, Mercedes-Benz, and Volvo, among others.

Harrison said Toyota has planned for “at least” 50 percent of its sales to be zero emissions by 2030 in western Europe.

“To be frank with you, nobody really knows exactly what the speed of change to ZEVs will be,” he said. The company was “ready to flex to a higher mix” if needed, he said.

“In terms of passenger vehicles, I do not see fuel cells as being a significant opportunity honestly. We are talking a few thousand annually,” he said.