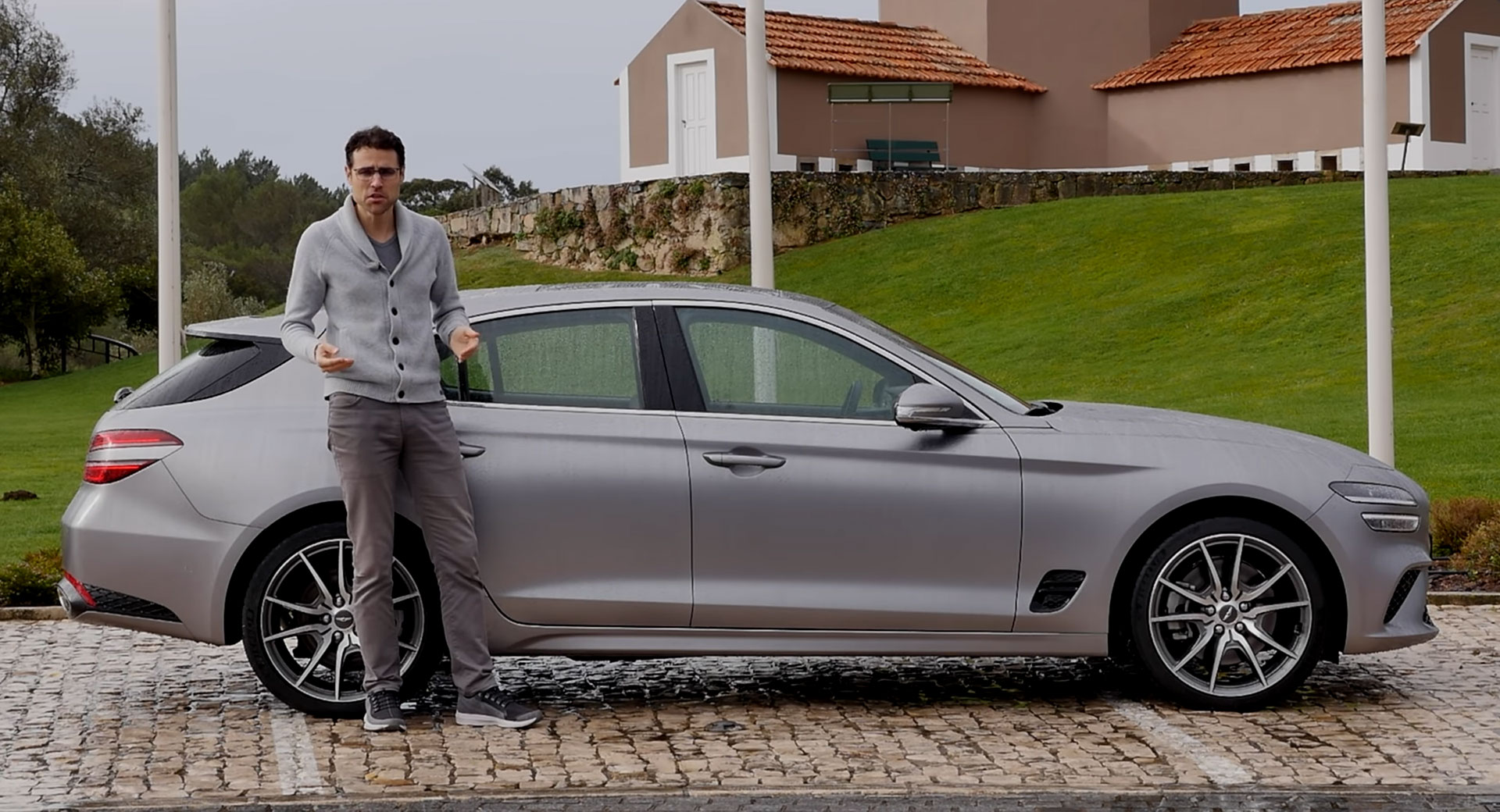 The Genesis G70 Shooting Brake has launched into a market long dominated by the Germans and Autogefühl are among the first to put it through its paces.

Ever since launching in 2018, the Genesis G70 has been widely praised and is considered one of the finest compact sedans in its segment. It has superb handling dynamics and undercuts its German rivals on price by a substantial amount. So, is the Shooting Brake variant just as impressive?

In Europe, the G70 Shooting Brake is available with two engines, namely a 2.2-liter turbo-diesel four-cylinder with 199 hp and a 2.0-liter turbocharged four-cylinder petrol with 251 hp. As the G70 Shooting Brake is being marketed predominantly to European buyers, the G70 sedan’s 3.3-liter twin-turbo V6 available in other markets isn’t offered. The example tested by Autogefühl had the 2.0-liter turbo and the available all-wheel drive system.

The review starts by offering us a comprehensive tour of the car’s interior. Genesis has adorned the car’s cabin with heaps of soft-touch materials and in this facelifted model, equipped it with a larger infotainment screen. It also has loads of physical buttons, unlike some of its German rivals, meaning it is easy to control key vehicle functions when you’re driving. By comparison, some premium alternatives rely on touchscreens for things like the climate control. Heck, even the GV70 SUV uses a touchscreen for the climate control.