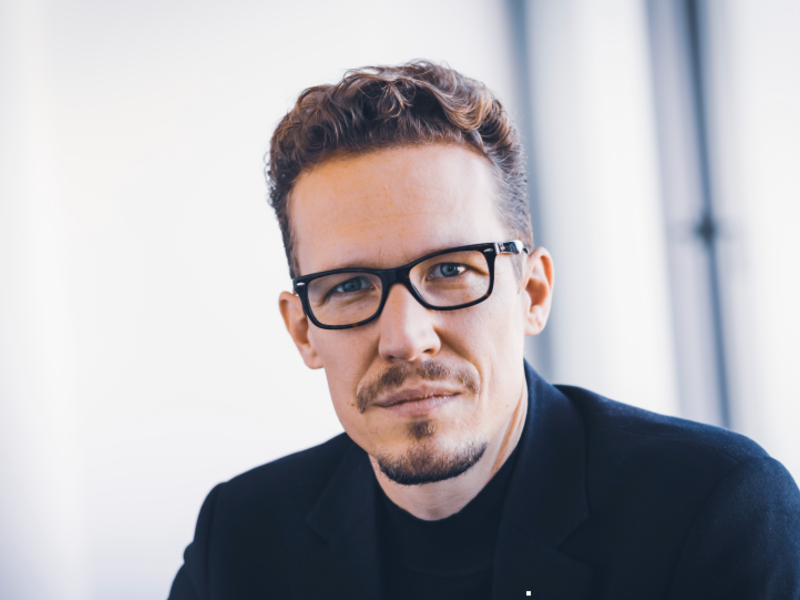 Mercedes-Benz has named Mathias Geisen as head of its van operations, replacing Marcus Breitschwerdt on Jan. 1.

Breitschwerdt will become head of Mercedes-Benz brand and corporate heritage including the Mercedes-Benz Museum, and all business activities in the classic area, the automaker said in a news release.

Geisen, 43, is currently head of corporate strategy for Daimler and Mercedes-Benz. He joined Daimler-Benz in 1998, holding positions in product management and sales. In 2013 he took over responsibility for van sales outside Europe, and was general manager for vans in the U.S. from 2014-17. In 2019 he took over product management for Mercedes SUVs, compact vehicles and electric cars, and then added responsibility for overall corporate strategy.