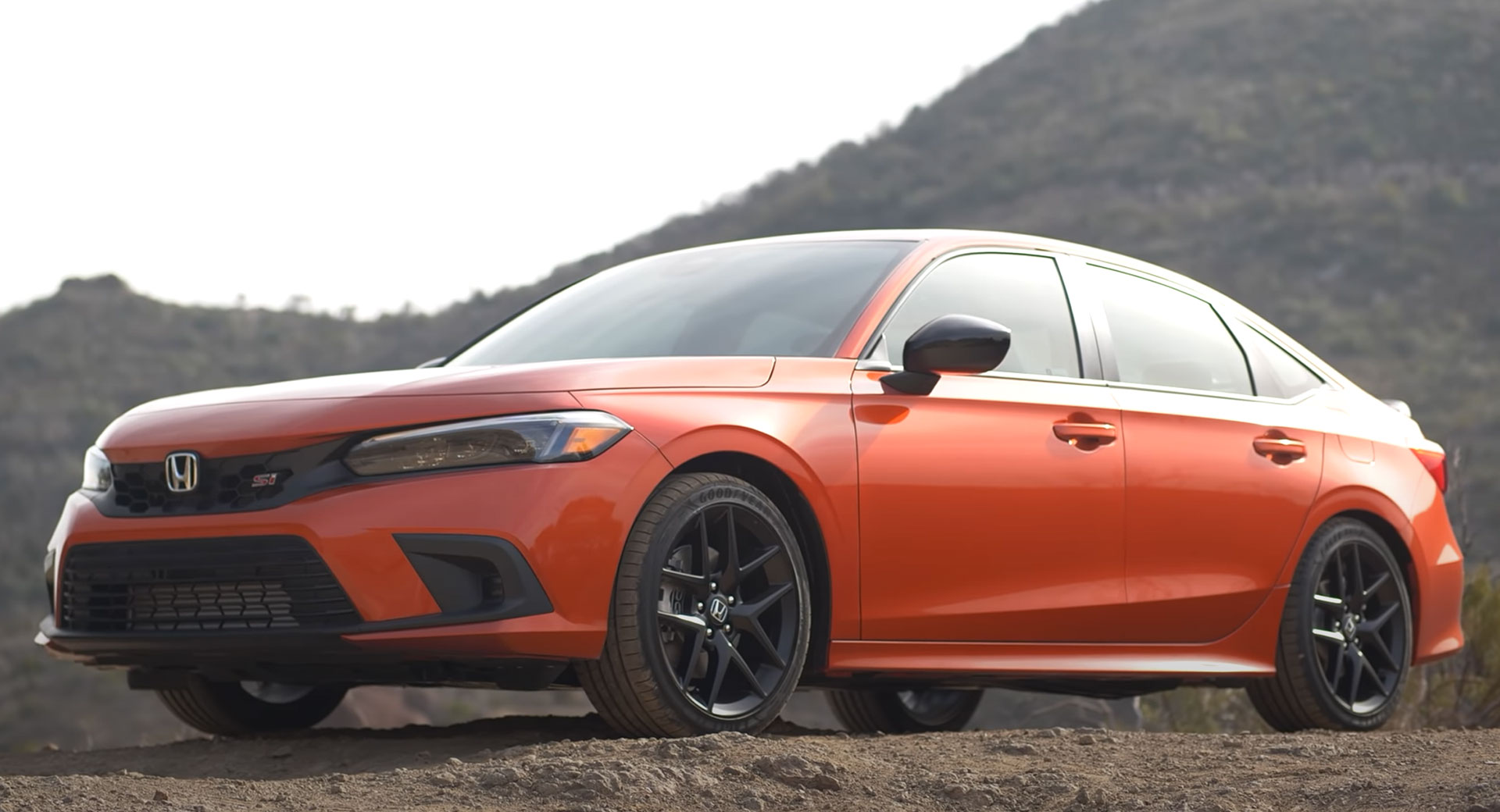 Just a month after the 2022 Honda Civic Si was unveiled, a number of journalists in the U.S. have had the opportunity to put it through its paces.

Based around the 11th-generation Civic, the new Si has been marketed by the automaker as the most fun-to-drive Si there’s ever been. That’s a bold statement considering some of the fantastic Civic Si models that have launched over the last 35 years but as it turns out, Honda might be right.

Powering the Civic Si is a 1.5-liter turbocharged four-cylinder engine with 200 hp and 192 lb-ft (260 Nm) of torque, meaning it has five fewer horses than its predecessor. While that’s a shame, Honda has fitted a 26 percent lighter flywheel, a new exhaust system, and coupled the 1.5-liter to a six-speed manual gearbox with 10 percent shorter throws. The transmission also features a rev-matching system just like the Civic Type R.

As these reviews reveal, it isn’t the engine that makes the 2022 Civic Si a much better car than its predecessor but rather the new underpinnings. It is no secret that the regular 11th-gen Civic rides on a more rigid version of the outgoing model’s platform and as such, the new Civic Si offers handling prowess far superior to the old model. The body of the new model also offers 8 percent more torsional rigidity and the suspension has been optimized with front springs that are 8 percent stiffer and rear springs that are 54 percent stiffer than the regular 2022 Civic.

All in all, the new Civic Si seems like a great sports sedan and that makes us all the more excited for the forthcoming Type R.