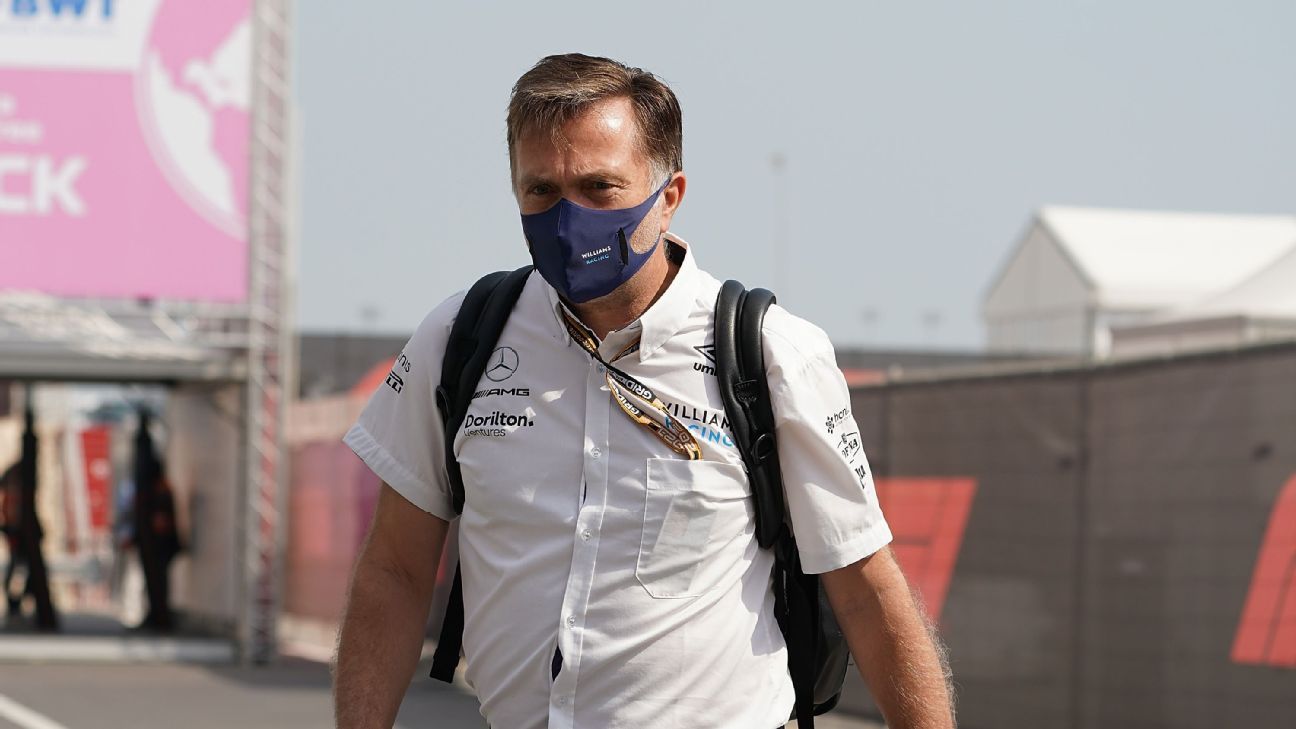 Williams Formula One principal and chief executive Jost Capito has tested positive for COVID-19 and will not be in Saudi Arabia for the penultimate race of the season, the team said on Thursday.

The race in Jeddah is the first since the death of team founder Frank Williams at the age of 79 last Sunday and the former world champions and Formula One are planning tributes this weekend.

Williams said in a statement that Capito, who took over the team in February, tested positive prior to travel.

“Jost is now following UK national health authority guidelines. There has been no wider impact on Williams Racing personnel and the team will continue to operate trackside as planned,” said a Williams statement.

The British-based team has an historic connection to Saudi Arabia, which is hosting a race for the first time, with sponsorship from national airline Saudia in the late 1970s and early 1980s.