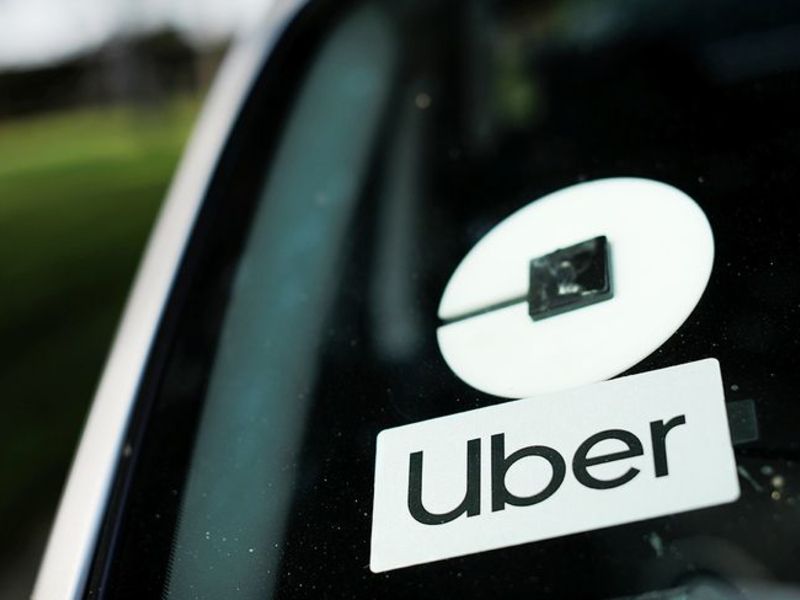 Uber Technologies Inc. on Thursday said it will launch an optional audio recording pilot program in three U.S. cities to enhance safety, allowing drivers and riders to send trip recordings to Uber in case of a safety incident.

Uber at the end of 2019 disclosed it had received 6,000 reports of sexual assault and 107 road fatalities related to 2.3 billion U.S. trips in 2017 and 2018. The recording feature is intended to provide drivers and riders with added security if they feel uncomfortable and allow users to submit proof of how a situation unfolded, Uber said.

The audio recording feature was launched in Latin America two years ago and is available in 14 countries in the region, but will roll out in the U.S. for the first time.

Launching in Kansas City, Missouri, Louisville, Kentucky and Raleigh-Durham, North Carolina later this month, drivers and riders will be able to opt into audio recording for individual trips through the Uber app.

Riders are alerted to drivers potentially recording a trip via an in-app banner and can cancel if they are uncomfortable, Uber said.

Encrypted recordings are stored in the Uber app and users are not able to play them, Kansal said. If a safety incident occurs, users filing a safety report can send the recording to qualified Uber staff who are able to decrypt it, Kansal said.

“We expect that people will be very accepting of this feature,” Kansal said. “As we learn from those cities and get feedback, we can expand it further.”

A spokeswoman on Wednesday said the company was awaiting full-year traffic fatality data from U.S. regulators to finalize its safety report for the years 2019 and 2020.