A man from Houston, Texas has been sentenced to nine years in a federal prison after fraudulently receiving more than $1.6 million in low-interest Paycheck Protection Program loans during the COVID-19 pandemic.

Lee Price III claimed that his three companies, Price Enterprises Holdings, Price Logistic Services, and 713 Construction, had large payrolls that needed to be covered using emergency funds from the Paycheck Protection Program. He asked for $2.6 million in loans, received them and funneled them through the three businesses.

Read Also: California Man Charged For Using COVID Loans To Buy A Ferrari, A Lamborghini And A Bentley

According to the Associated Press, Price paid of a mortgage and purchased both a $233,000 Lamborghini Urus and an $85,000 Ford F-350. He also bought a $14,000 Rolex and spent thousands of dollars at nightclubs and strip clubs in Houston.

However, Price’s scheme quickly unraveled. He was arrested in August last year and this September, he pleaded guilty to charges of wire fraud and money laundering. He has now been sentenced to 110 months in prison.

This is far from the only case of greedy individuals fraudulently obtaining funds from the Paycheck Protection Program and using them to purchase luxury goods. In May, a Californian man was arrested after he received more than $5 million in loans. He submitted applications to three different banks for the relief funds to help four companies he operated in California. However, these companies were not in operation and prosecutors believe he used someone else’s name, Social Security number and signature on the applications. He used the funds to purchase a 2011 Ferrari 458 Italia, a 2018 Lamborghini Aventador S, and a 2020 Bentley Continental GT. 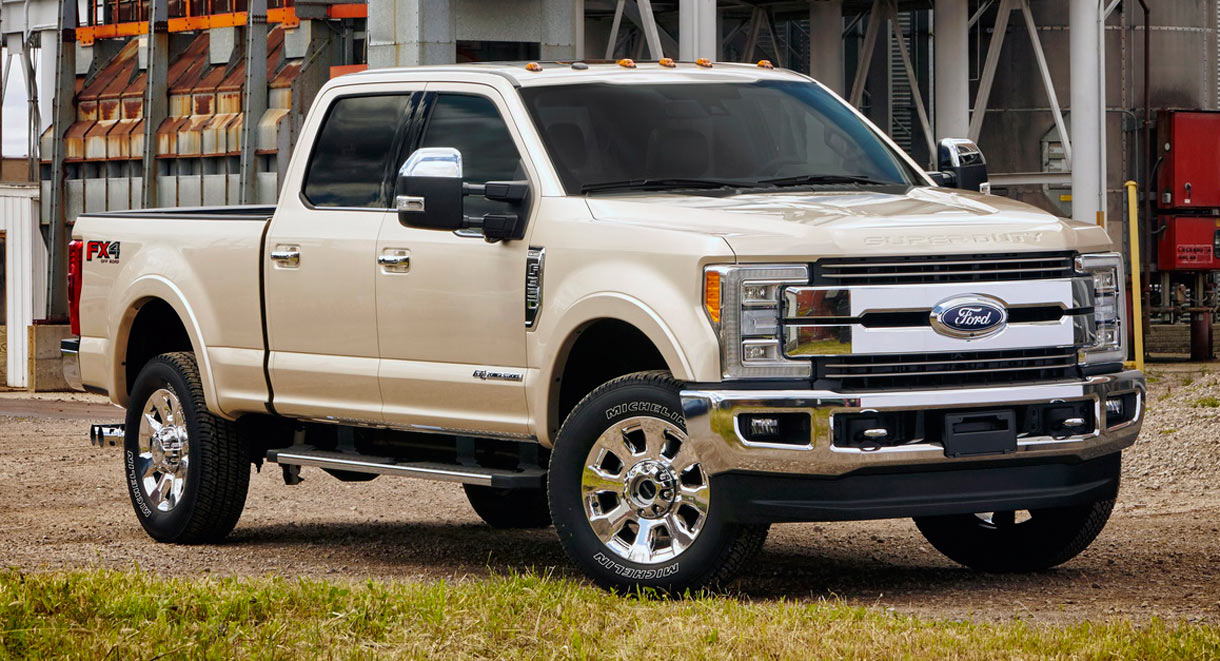