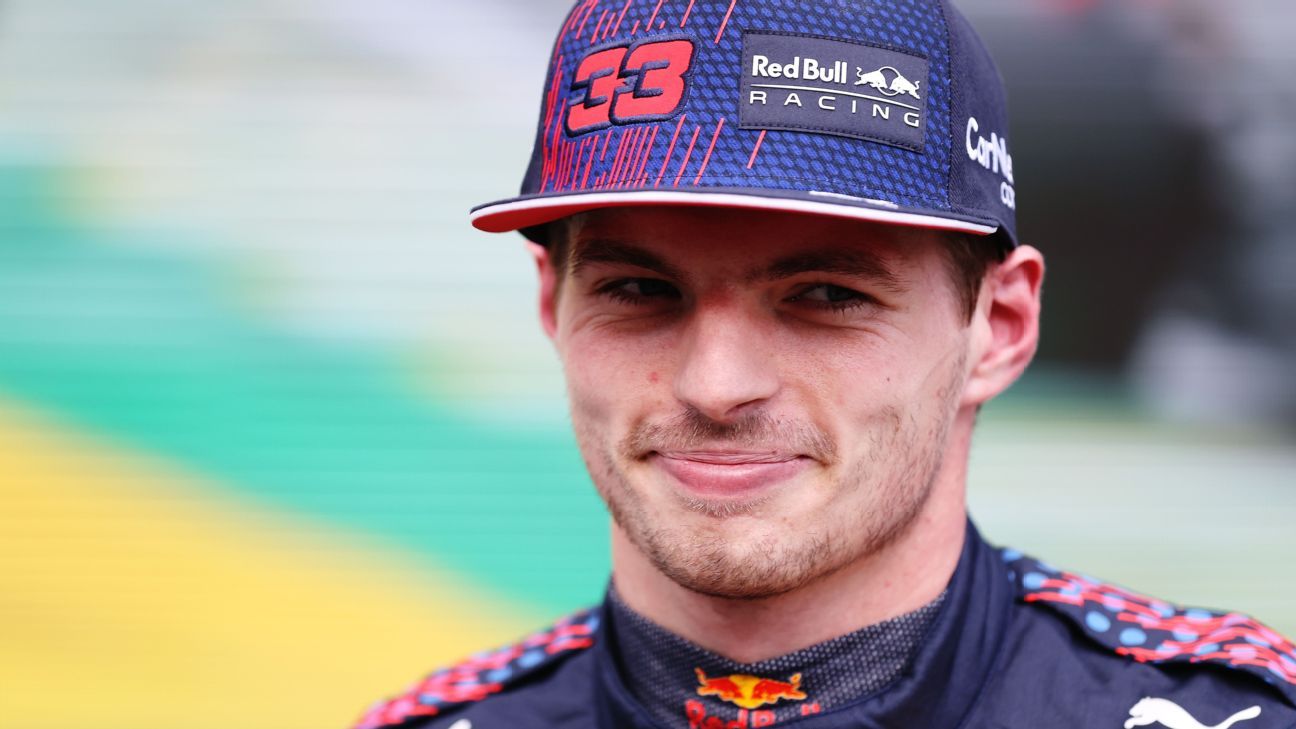 There is a slim chance that Max Verstappen can clinch his first world championship crown at the Saudi Arabia Grand Prix.

It’s a small margin, but mathematically a champion could be crowned on Sunday evening things go a certain way.

Saudi is hosting its first F1 race this weekend at the Jeddah street circuit. The finale takes place a week later at the Abu Dhabi Grand Prix on Dec. 12.