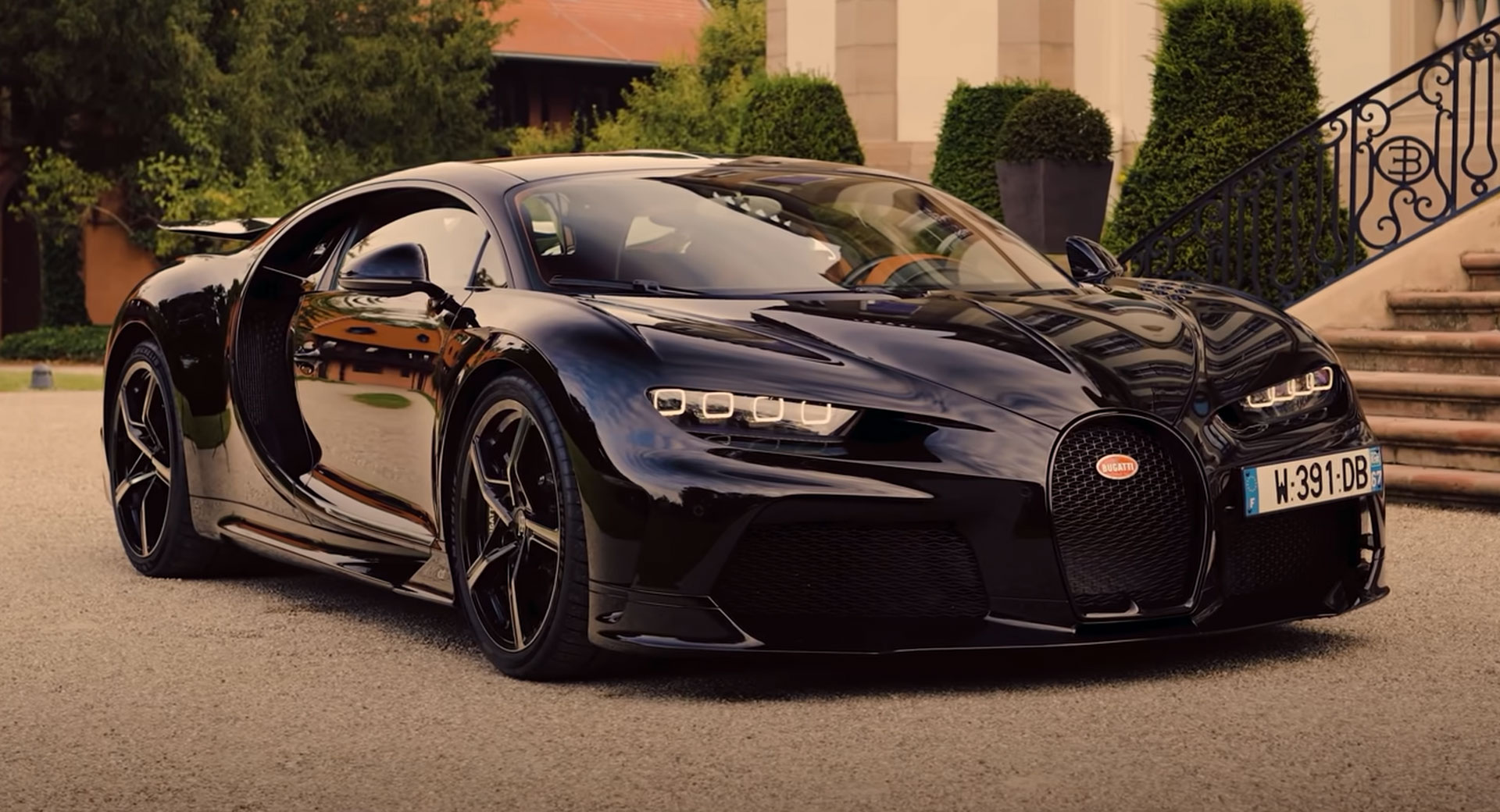 The Bugatti Chiron Super Sport may be one of the fastest and most powerful production cars ever conceived but as Top Gear recently discovered, driving it on a wet Nurburgring is no easy task.

Not too long ago, the publication was handed the keys to a Chiron Super Sport and given free rein for a day. They picked it up from Bugatti’s factory in Molsheim, France and immediately crossed into Germany, heading straight for the Autobahn and then on to the Green Hell.

Before long, the Top Gear crew arrived at the Nurburgring but sadly, the track was extremely wet and very cold. Rix was joined by Le Mans winner Andy Wallace and had a hard time making the most of the car’s performance, getting stuck behind a diesel BMW 3-Series due to how cold the Bugatti’s tires were. On a couple of occasions, the car’s rear stepped out when just a little too much throttle was applied.

While there was no way to push the car to its limits, simply seeing a car as valuable as the Chiron Super Sport tip-toe around the Nordschleife is quite a sight to behold.