If we’re to believe the internet’s hearsay, BMW drivers are supposedly notorious for their lack of road manners and for not using their car’s turn signals as often as they should. However, a new study from the UK makes an even bolder claim about them. More specifically, the study goes as far a suggesting that BMW drivers show “the greatest number of psychopathic tendencies than any other driver on the road”, with Audi drivers following closely on second place.

The study was conducted by Scrap Car Comparison and market-research company 3Gem earlier this month and included surveys of 2,000 UK drivers. Every participant declared the brand, number plate type, and color of the car he/she currently drives and then undertook a psychopathy test coming up with a score from 0 to 36. Scores between 0-18 suggest healthy-minded individuals, but psychopathy was deemed “possible” for those who scored between 19-26 and “likely” for anything above 27. 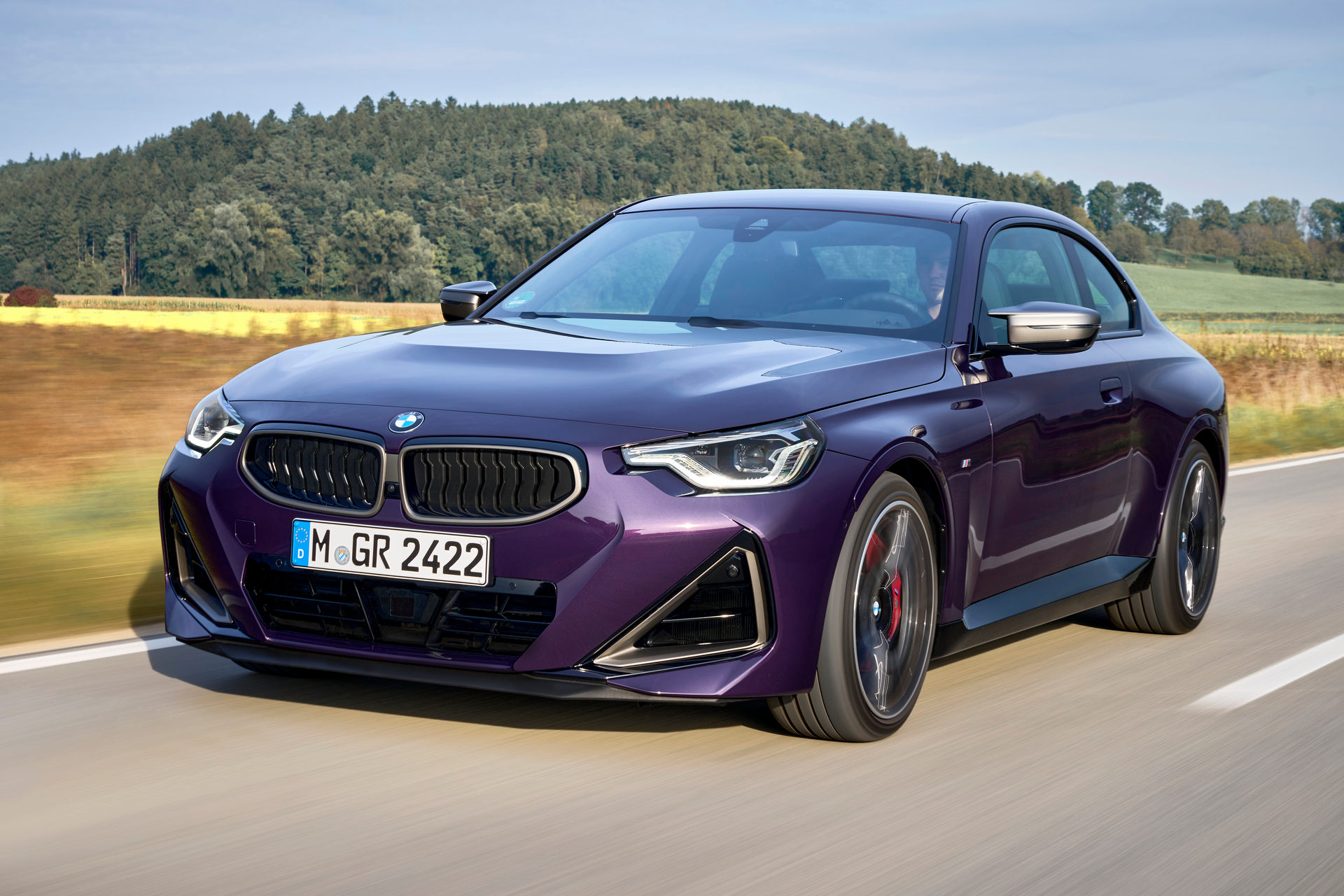 Thankfully for mankind, the average score among the 2,000 participants was 6.6, while drivers of all brands averaged below 18. However, researchers felt the need to create a ranking chart in order to show which brand’s drivers had the most psychopathic tendencies.

BMW drivers came first with an average score of 12.1, followed by Audi drivers with 11.7 in second place. The only assumption we can make from this is that psychopaths prefer large grilles and German premium automakers. According to the people that conducted the survey, “findings suggest that these drivers may be more likely to exhibit psychopathic traits such as superficial charm, grandiose sense of self-worth, and a lack of remorse or guilt”.

See Also: UK Drivers Are To Blame For More Than 13 Million Curbed Alloy Wheels According To Skoda 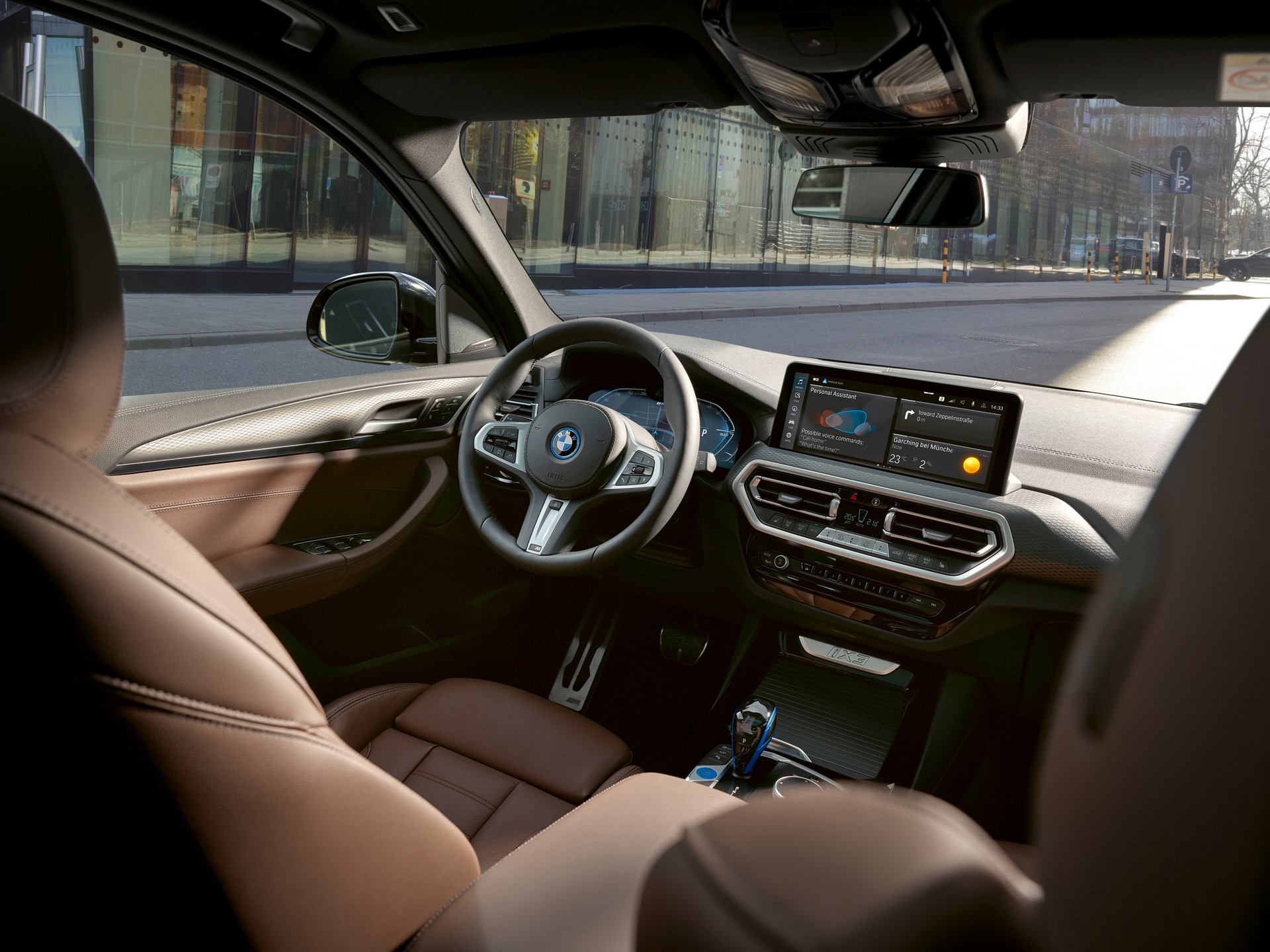 In terms of powertrain, owners of fully electric cars showed a higher chance of being a psychopath with a surprisingly high score of 16.0 out of 36 compared to owners of hybrid (9.8), petrol (7.0), or diesel-powered (5.2) vehicles. Then we have colors, with gold (12.7) and brown (12.2) exterior shades showing the highest chance of psychopathic tendencies, while silver (5.5) and red (4.9) showing the lowest. Finally, drivers who own personalized plates averaged 13.8, which is more than double the score of those with regular plates (5.3).

Again, we have to say that the number of people that participated in the survey, the process, and the way they were selected don’t provide clear insights into the physiological health of a wider group of people so we take the findings with a pinch of salt. 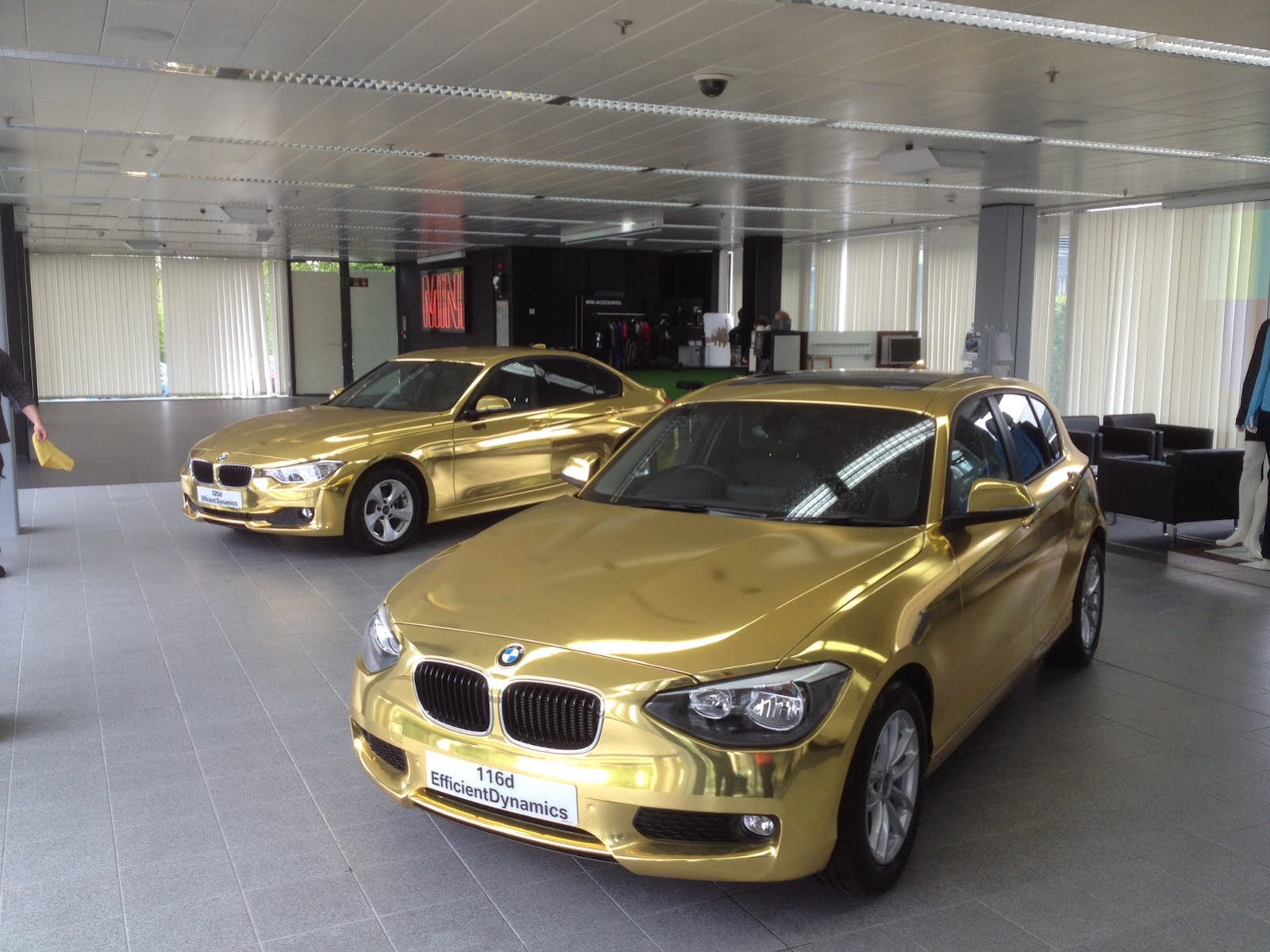