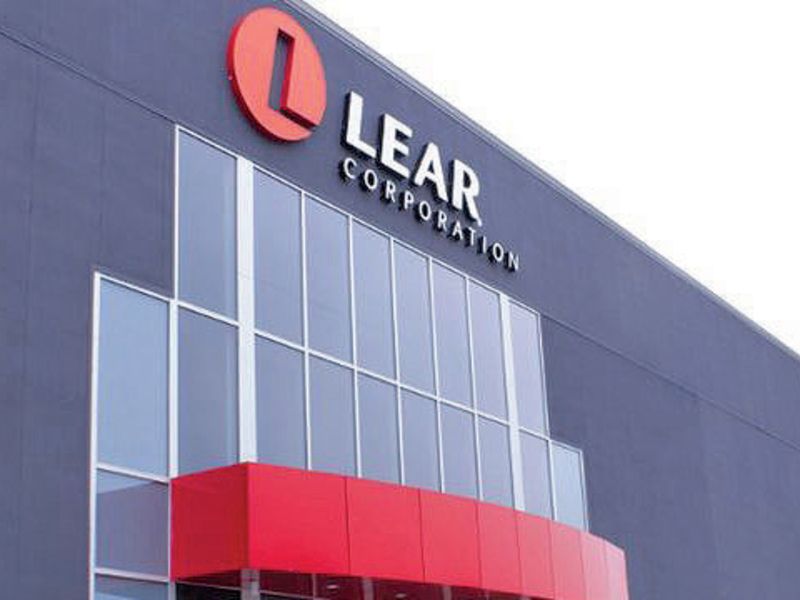 It’s been a good year financially for retailers and automakers, despite the pandemic and microchip shortage.

The same can’t be said for many parts suppliers, however.

Average dealership profits have soared this year and have broken annual records. Automakers such as General Motors and Ford Motor Co. brought in billions of dollars in third-quarter profit, despite producing a fraction of the vehicles they would have liked.

But for suppliers, whose business models revolve around supplying vehicle components to automakers at fixed costs, the situation has been remarkably different.

Suppliers have been feeling the financial pain as the assembly plants they supply worldwide produce millions fewer vehicles than they normally would.

Lear Corp., the world’s ninth-largest auto parts supplier, this month reported a loss of $27 million in the third quarter, compared with $174 million in net income a year earlier, as decreased vehicle production took a bite out of the company’s finances.

On a call with investors this month, Lear CEO Ray Scott pointed out unpredictability as the problem.

“Our financial results were negatively impacted not only by significant volume reductions versus last year,” Scott said, “but also by low visibility from our customers leading to short-notice production shutdowns.”

Similarly, Canadian giant Magna International Inc., North America’s largest supplier, reported net income of $11 million for the third quarter, a 97 percent plunge from the $405 million it made a year earlier.

Cooper-Standard Automotive Inc. said it had a $123.2 million net loss in the third quarter. In response to the situation, CEO Jeff Edwards told investors that it is renegotiating contracts with customers, with the goal of recovering $100 million in losses.

“We’ve asked for recoveries starting October 1st,” Edwards said. “Obviously, we can ask whatever we want to, and we’re in the stage of negotiation where in some cases, we’ve achieved that. In other cases, the negotiations are still ongoing.”