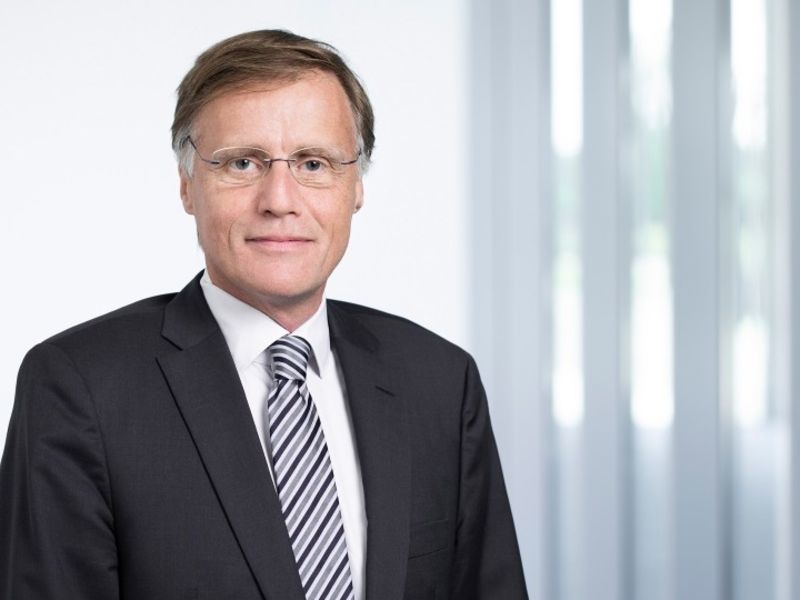 Infineon Technologies Chief Operating Officer Jochen Hanebeck will become CEO of the semiconductor maker on April 1, 2022, succeeding Reinhard Ploss, who has led the company since 2012.

The succession plan was approved last week by Infineon’s supervisory board, who gave Hanebeck a five-year contract, until March 31, 2027. Infineon said in a news release that he and Ploss would work together on the leadership transition.

Hanebeck, born in 1968 in Dortmund, Germany, holds a degree in electrical engineering from RWTH Aachen University. He joined Siemens in 1994 (Infineon was spun off from Siemens as a separate company in 1999) in the U.S. as part of a joint venture with Siemens, IBM and Toshiba. Hanebeck became head of operations for the automotive, industrial and multimarket group in 2008, and was named head of automotive in 2008. He was named COO and a member of the management board in 2016.

Ploss, born in 1955 in Bamberg, Germany, joined Siemens in 1986 as a process engineer. He became president of the automotive, industrial and multimarket group in 2000, and was named a member of the management board in 2007. He became CEO in 2012. Under his leadership Infineon acquired International Rectifier and Cypress Semiconductor.

Infineon, based in Neubiberg, Germany, is one of the 10 largest semiconductor makers globally, with more than 50,000 employees and overall revenues of about 11.1 billion euros ($12.5 billion).

The company ranks 49th on the Automotive News Europe top 100 global suppliers list, with automotive sales of $4.63 billion in 2022.