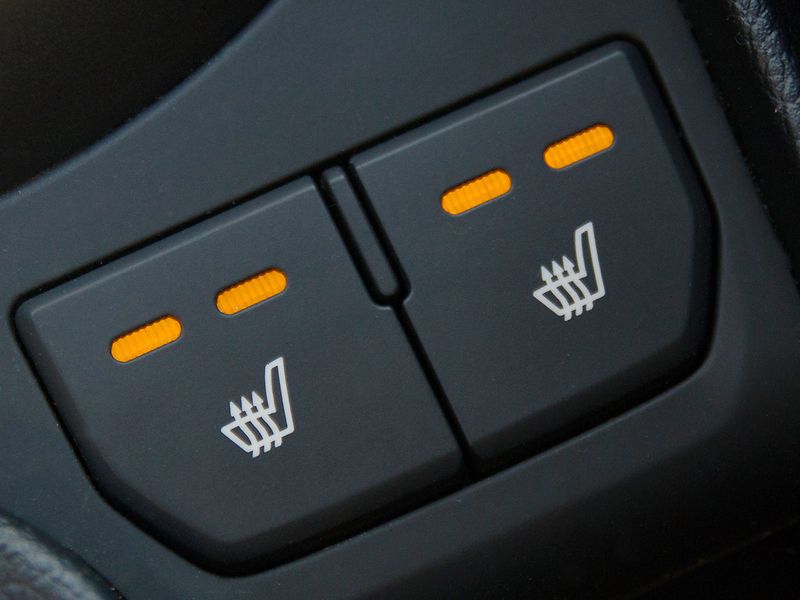 DETROIT — General Motors on Friday said customers who buy vehicles that are built without heated or ventilated seats because of parts shortages can have the features added later, potentially as soon as the middle of next year.

GM provided the update a week after informing dealerships that it had to eliminate the features temporarily on much of its lineup.

“We have confirmed with our U.S. dealers that all vehicles covered by the previous announcement to temporarily remove heated and ventilated seats will be eligible for a retrofit process that will activate the operation of the heated and ventilated seat modules,” GM said in a statement. “General Motors will cover the costs to retrofit each vehicle.”

GM told dealers in a memo obtained by Automotive News that it will discount vehicles missing heated or ventilated seats by $50, instead of up to $500 as it originally said.

Heated steering wheels cannot be retrofitted, the memo said, so vehicles missing that feature will still be discounted by $150.

The ability to retrofit heated and ventilated seats is good news for dealers who are about to spend the winter persuading customers paying upward of $40,000 to forego a coveted and increasingly common feature. Heated seats are consumers’ most-wanted vehicle feature, according to an AutoPacific study published this month.

“Once you have them, it’s really hard to live without them,” said Howard Drake, owner of Casa Automotive Group in Sherman Oaks, Calif.

GM said its plan to retrofit vehicles stemmed from dealer feedback and the importance that many customers place on having heated and ventilated seats.