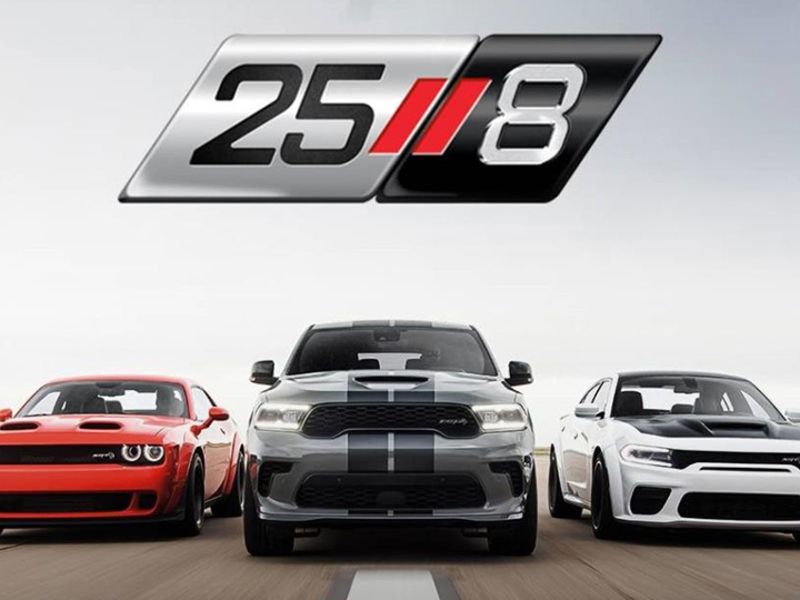 The Dodge brand’s path to its electric future is trying to appeal honestly and accurately with two distinct camps: consumers who are excited about the brand’s EV push and naysayers who fear the muscle-car brand is abandoning its identity.

Tim Kuniskis, the brand’s CEO, is using digital marketing to appeal to both groups.

Dodge’s two-year campaign to build excitement for an electric muscle car includes a giveaway of 25 vehicles during an eight-week event called Operation 25/8. (The name is meant to suggest that the brand goes beyond 24/7.) This effort will enlist superstars from the sports, music and automotive arenas. They have a combined following of 250 million people, said Kuniskis, who likened it to two Super Bowls.

When those followers register to win a free car, Kuniskis gets their email address: “Not that I want to send you an email that says, ‘Hey, we’re having a sale this weekend.’ ”

Rather, the plan is to regularly reach out and talk about what’s going on with Dodge and try to build anticipation for the electric model — especially among the core of passionate Dodge-brand loyalists.

“I gotta convince them that we know who you are — we know what you want and we know who we are,” Kuniskis said in a recent interview. “And we are going to make this right; we’re going to do this properly. We are going to redefine American muscle. Don’t worry.”