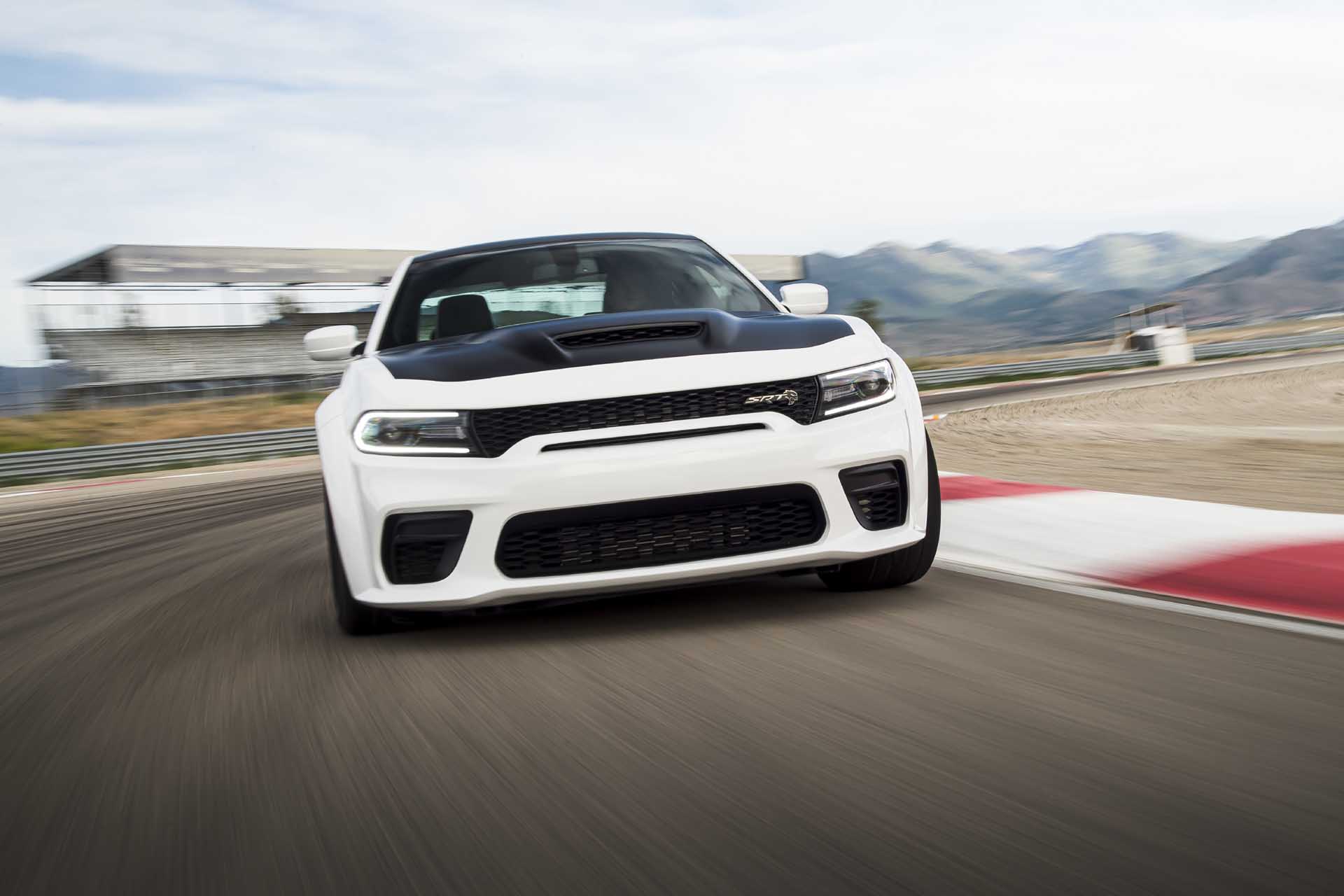 The Dodge Hellcats’ date with death has been set, the Polestar 5 was teased, and we drove the 2022 Hyundai Elantra N. It’s the Week in Reverse, right here at Motor Authority.

Dodge CEO Tim Kuniskis told Motor Authority the Dodge Hellcats as we know them today will only exist through the end of 2023. Then, the supercharged muscle cars will be history as a new era of electrification takes over at Dodge, something that will see an electric muscle car arrive in 2024. Before the electric car arrives a plug-in hybrid is set to launch in 2022 that will be a “new, new car,” according to the executive.

The Audi E-Tron is set to undergo a mild refresh. The 2023 E-Tron was spotted testing on public roads with minimal camouflage covering its front and rear bumpers and parts of the electric crossover’s lighting elements. Expect a streamlined look on the exterior while the interior will feature an updated infotainment system.

The Polestar Precept concept is headed to production as the Polestar 5. A teaser image of the upcoming electric car released this week confirmed the 5 will closely resemble the Precept concept shown in 2020. Set to arrive in 2024, the 5 will be a mid-size electric hatch aimed at the Porsche Taycan and Tesla Model S.

Hennessey delivered the first Venom F5. The gold hypercar is the second Venom F5 produced, and one of just 24 units set for production. Each is priced from $2.1 million. All build slots have been spoken for and each requires a Show and Display title due to a lack of airbags.

We had our first stint behind the wheel of the 2022 Hyundai Elantra N. While it lacks gaudy horsepower numbers and eye-popping 0-60 mph times, we found the turbo-4 powertrain to attack the track with vigor. Aimed at the Honda Civic Type R, Subaru WRX, and Volkswagen GTI, the Elantra N might need to aim higher as it’s that good.