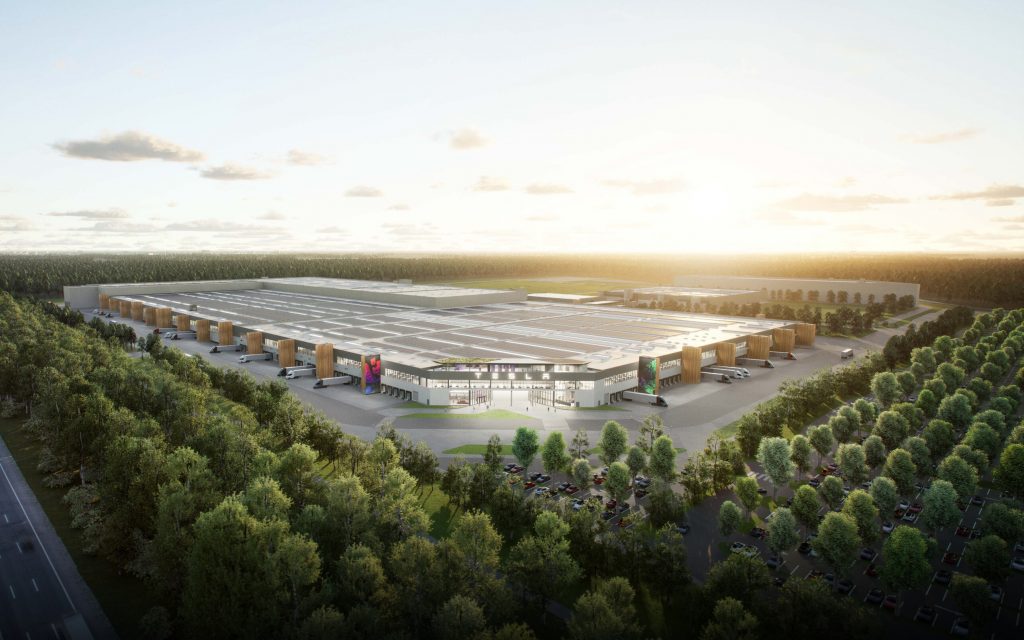 Earlier this month, renewed discussions about the objections critics have concerning Tesla’s Gigafactory Berlin were completed. The discussions, which covered about 800 objections, were already a repeat of online meetings held back in October. Environmental groups against the electric vehicle production plant accused Brandenburg’s Office of the Environment of publishing the date of the online sessions too late in October, resulting in the whole process being repeated in November.

Now that the November sessions are done, the Giga Berlin critics are looking to repeat the process yet again. As noted in a Welt report, the environmental groups are now calling for another round of public discussions for Giga Berlin’s objections and Tesla’s application for the plant. The groups criticized, among others, that some parts of the talks were no longer blacked out, and some documents and additional requests were missing. On Tuesday, these sentiments were expressed in a joint statement from the Nabu, BUND, Green League, and NaturFreunde.

The groups mentioned several of their grievances in their new statement. According to the Giga Berlin critics, a second accident report requested by the admission authority at Tesla was not interpreted, and some of the statements of the environmental groups were missing from the renewed discussion this month. The groups also noted that they feared the facility would negatively affect the area’s nature and drinking water.

While it remains to be seen if the environmental groups would be successful in delaying Gigafactory Berlin yet again, the fact remains that the discussions this month have formally ended. And with its completion, the date for the final approval of Gigafactory Berlin seems to be drawing closer. The Ministry of the Environment has not shared an estimate as to when Giga Berlin’s final approval may be released. However, CEO Elon Musk and Brandenburg Economics Minister Jörg Steinbach are both optimistic that the approval will be granted by the end of the year.

Gigafactory Berlin is an important aspect of Tesla’s business in the coming years. Tasked with the production of the Model Y, arguably the company’s best-selling vehicle today, Giga Berlin would cater to the demand for premium all-electric cars in the European region. The facility is also set to debut a number of key technologies for Tesla, such as 4680 cells and structural battery packs. Giga Berlin will also debut a new paint shop that could provide unique shades to Tesla’s vehicles.