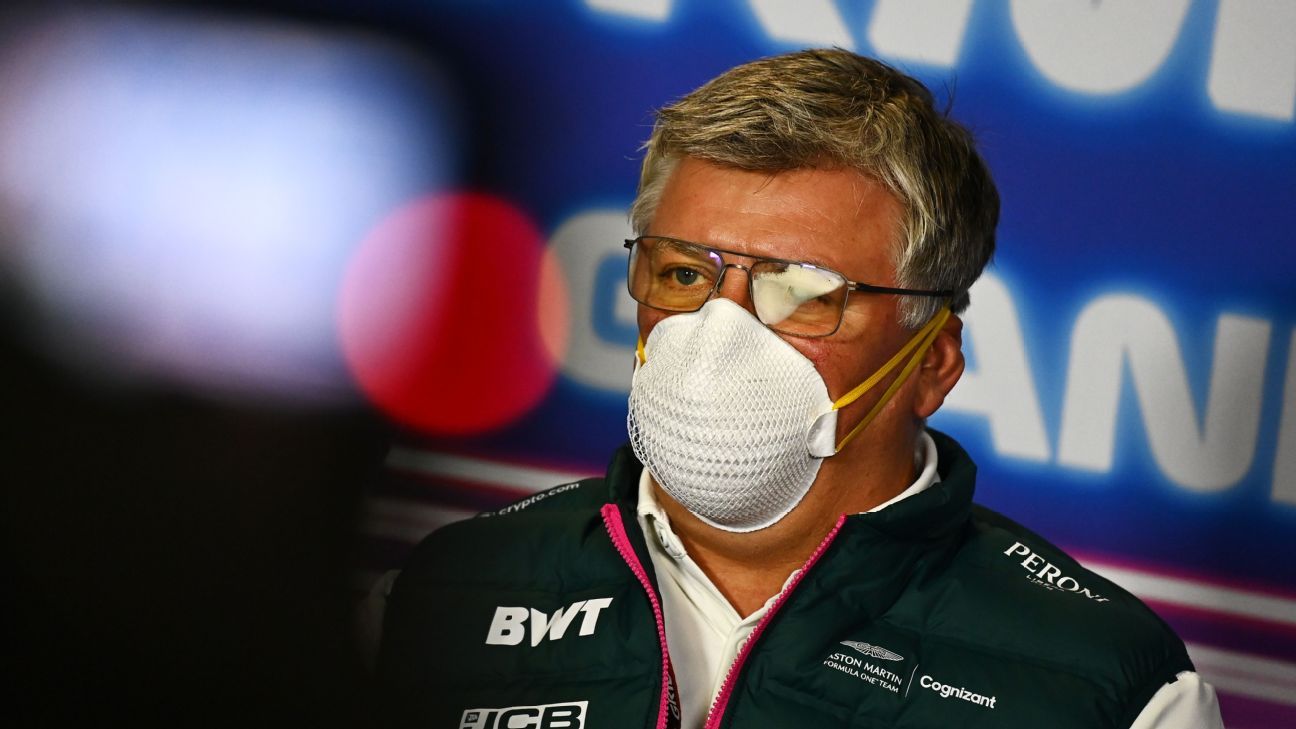 Aston Martin Formula One principal Otmar Szafnauer said he had a long-term contract and no intention of leaving as he faced a grilling in Brazil on Friday about reports he could move to Renault-owned rivals Alpine.

Reports in France have linked the experienced paddock insider to a future restructuring of Alpine.

Szafnauer took to Instagram on Thursday to say the speculation was “not based on fact” and told reporters at Interlagos that he was as surprised as anyone by the media reports.

“I have no intention of leaving,” he said, adding that it was “humbling and flattering” to be talked about in such a manner.

“I love this team … I’ve been loyal to this team. I’ve had many, many offers in the 12 years that I’ve been working for this team, especially in the days of (Force India) bankruptcy and insolvency.

“I could have left many times, but I’m loyal to the employees there.”

Szafnauer did not directly deny talks with Alpine or state with certainty where his future lay, however. He said also that he had not been asked by Stroll, absent from Brazil, for any clarification.

“I learned a long, long time ago that predicting the future is an impossibility. And if I could do that, I would be in Vegas now,” he said.

Mercedes-powered Aston Martin are seventh in the constructors’ standings, with Alpine fifth but level on points with Red Bull-owned AlphaTauri, who are sixth, and four races remaining.