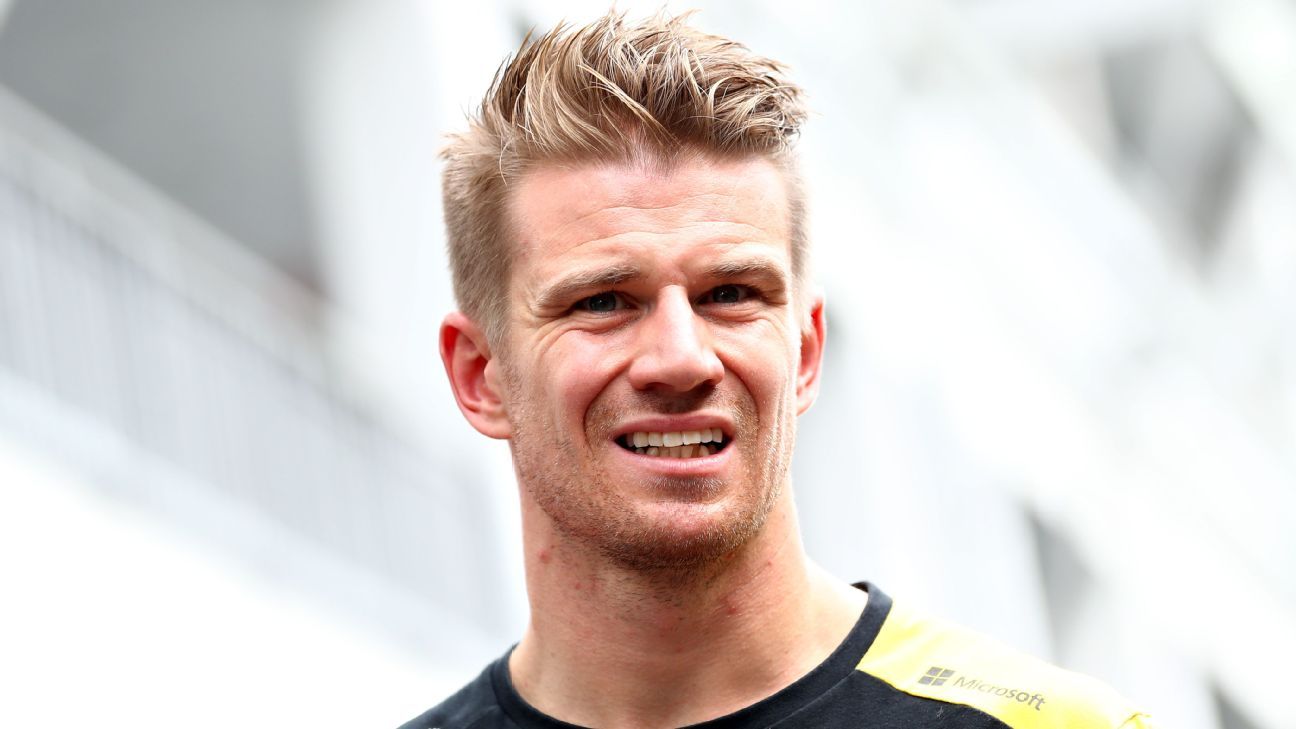 Ex-Formula One driver Nico Hulkenberg has ruled out a move to IndyCar in 2022, citing “personal reasons”.

Hulkenberg has been looking for a full-time drive since leaving Renault’s Formula One team at the end of 2019. The German driver made two stand-in appearances for Aston Martin last season as a COVID-19 substitute but was unable to secure a spot on this year’s grid.

Hulkenberg tested for the Arrow McLaren SP team at Barber Motorsport Park in Alabama two weeks ago, completing more than 100 laps, and according to McLaren CEO Zak Brown after the test was “right at the top of the list” if the team does expand its IndyCar team to include a third car in future.

Despite the test, which Hulkenberg said he enjoyed, he has opted not to pursue IndyCar in future.

Posting to Twitter on Thursday, Hulkenberg wrote: “Quick update regarding IndyCar: It was exciting to test an Indycar two weeks ago and I am grateful to Arrow McLaren SP for this opportunity. However for personal reasons I decided not to go ahead with it. Keep you posted on my future plans.”

Hulkenberg did not elaborate further on his reasons.

IndyCar has become a popular destination for former F1 drivers in recent seasons. Former Manor driver Alex Rossi is now one of the series’ most established drivers, while Romain Grosjean and Marcus Ericsson are now racing full-time in the series. Ericsson won two races last year, while Grosjean will move up to race with Andretti Autosport in 2022 for a full-season programme including the Indy 500.