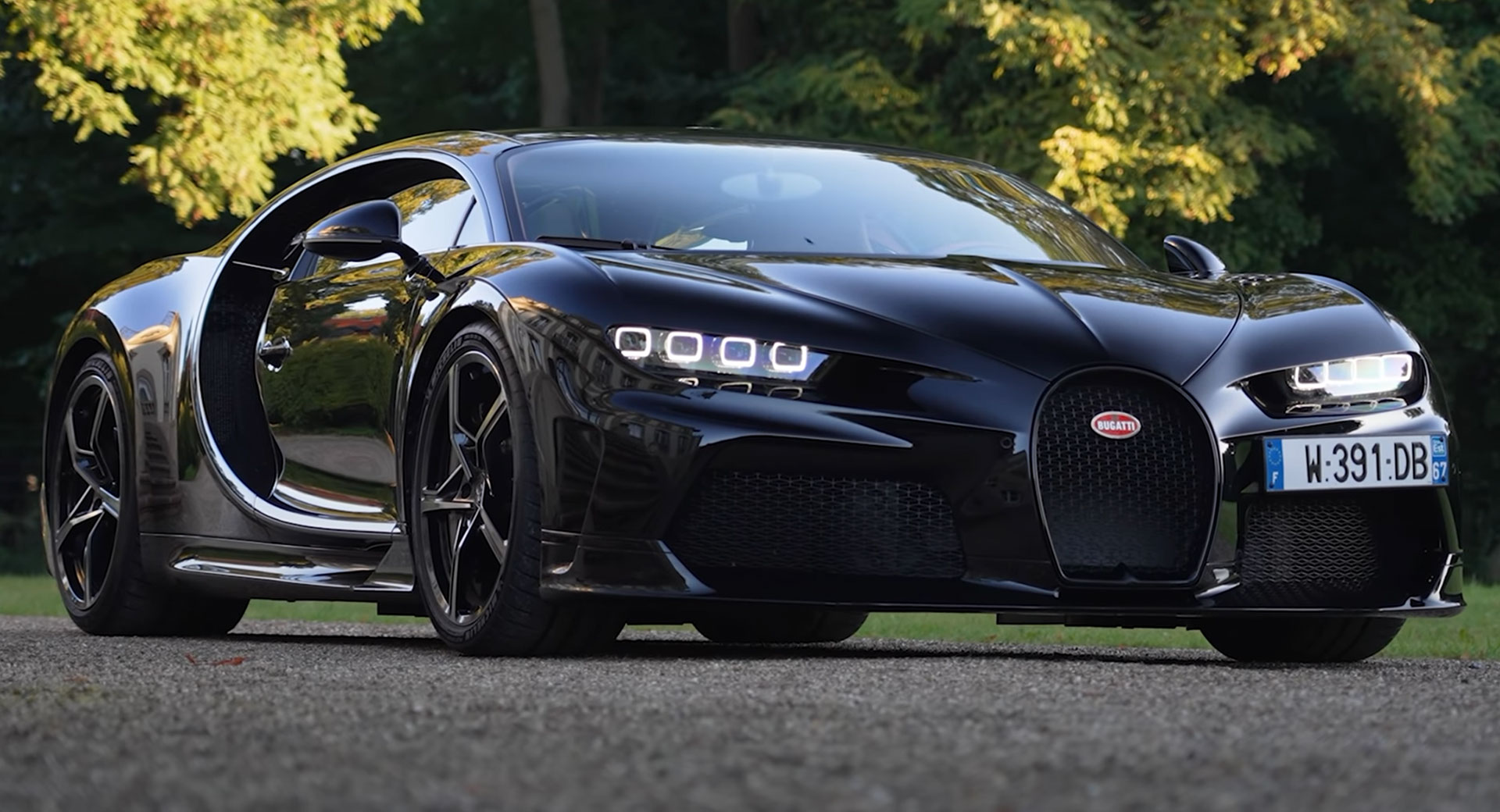 Every Bugatti Chiron is impressive and the Super Sport that’s capable of hitting 273 mph (439 km/h) is the perfect demonstration of just how well-rounded the French hypercar is.

Bugatti introduced the Chiron Super Sport earlier this year as the slightly more luxurious variant of the record-breaking Super Sport 300+ that hit 304.77 mph (490.48 km/h) back in 2019. The ‘regular’ Super Sport is also slightly more accessible as 60 examples will be built compared to the 30 units of the 300+.

A handful of extremely fortunate members of the automotive media were handed the keys to the Chiron Super Sport earlier this month and one of them was Ben Collins from DriveTribe. You probably best know Collins as The Stig from Top Gear, meaning he is the right man to see what the car is capable of. Accompanying Collins for his drive was Bugatti test driver Andy Wallace.

Collins had the opportunity to drive the Chiron Super Sport along some mountain roads where he wasn’t only able to test out the car’s straight-line credentials but was also able to see how well it corners. Even though Collins has driven some of the world’s fastest and most powerful cars, he only stomped on the accelerator for the briefest of moments, exploiting all 1,578 hp and 1,180 lb-ft (1,600 Nm) offered up by the 8.0-liter quad-turbocharged W16.

He ultimately concludes that the Chiron Super Sport not only offers extraordinary performance but is also easy to drive on its limits, a huge compliment when you consider just how powerful it is.