Bugatti Chiron production is winding down, the automaker confirmed Monday in a press release. After roughly four years of production, less than 40 of the planned 500 build slots remain.

The Chiron was unveiled at the 2016 Geneva motor show as the successor to the Bugatti Veyron. Like the Veyron, it boasted a quad-turbocharged W-16 engine with a four-digit power output, as well as a seven-figure price. The first customer cars were delivered in March 2017; Bugatti said it had delivered 300 cars as of March 2021.

Bugatti has launched multiple Chiron variants over the past four years, including the Super Sport 300+, a prototype of which broke the 300-mph barrier in September 2019. Bugatti announced a production version shortly after and began taking orders, but deliveries of the planned 30 customer cars only began earlier this month. 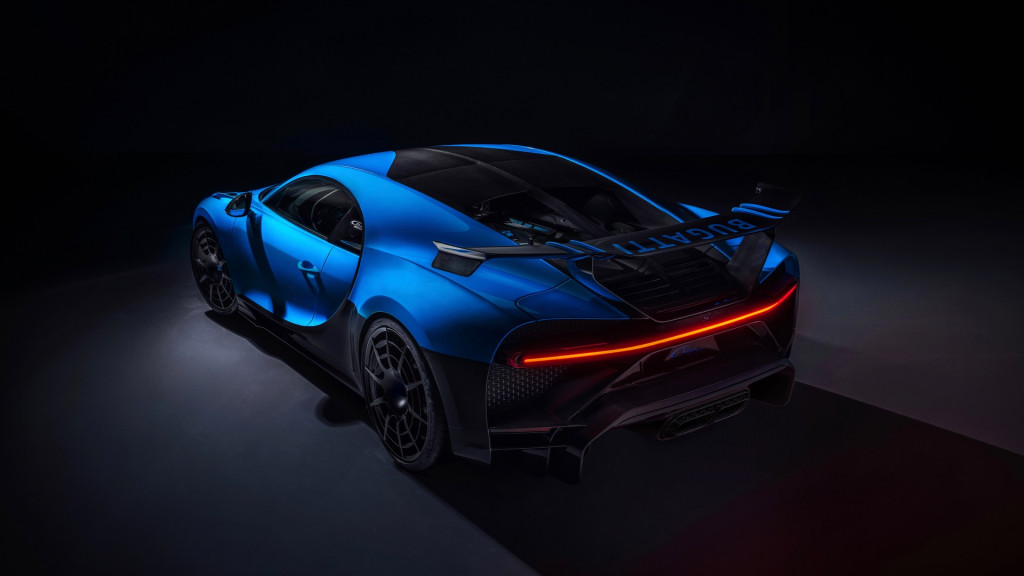 The final 40 Chirons will be Pur Sport and Super Sport models, Bugatti confirmed. Unveiled in 2020, the Chiron Pur Sport was designed to emphasize handling rather than top speed. Engineers changed the suspension, increased downforce, and shaved weight by 110 lb compared to the standard Chiron.

While Chiron production is winding down, Bugatti will still build 10 examples of the Chiron-derived Centodieci, a tribute to the Bugatti EB 110 supercar of the 1990s, as well as the Bolide track car. Bugatti has been quiet about what comes next, but the firm was recently transferred to a joint venture of Porsche and Rimac, indicating electric power may be in its future.