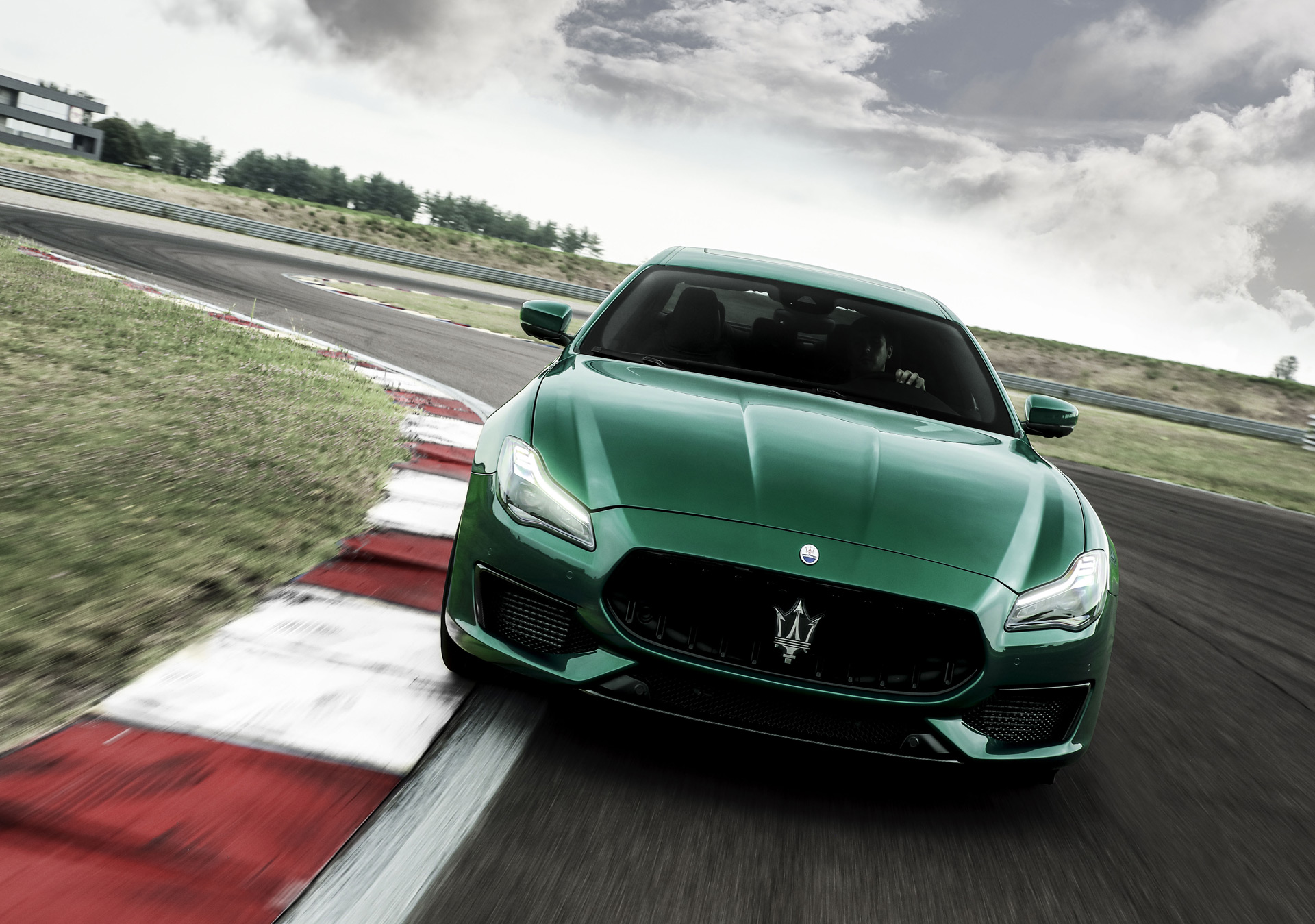 Stellantis’ sprawling Mirafiori plant in Turin, Italy, received a 700 million euro (approximately $807 million) upgrade in 2019 to prepare it for production of electric vehicles, with the first EV already in production there in the form of the third-generation Fiat 500.

Mirafiori is also home to production of the Maserati Levante.

Production of three electric Maseratis will also be handled at the plant, Stellantis said late on Monday. The site will also be used to build electric motors and other components for electric vehicles, making it an EV hub for Stellantis.

The first of the electric Maseratis is due in 2022. 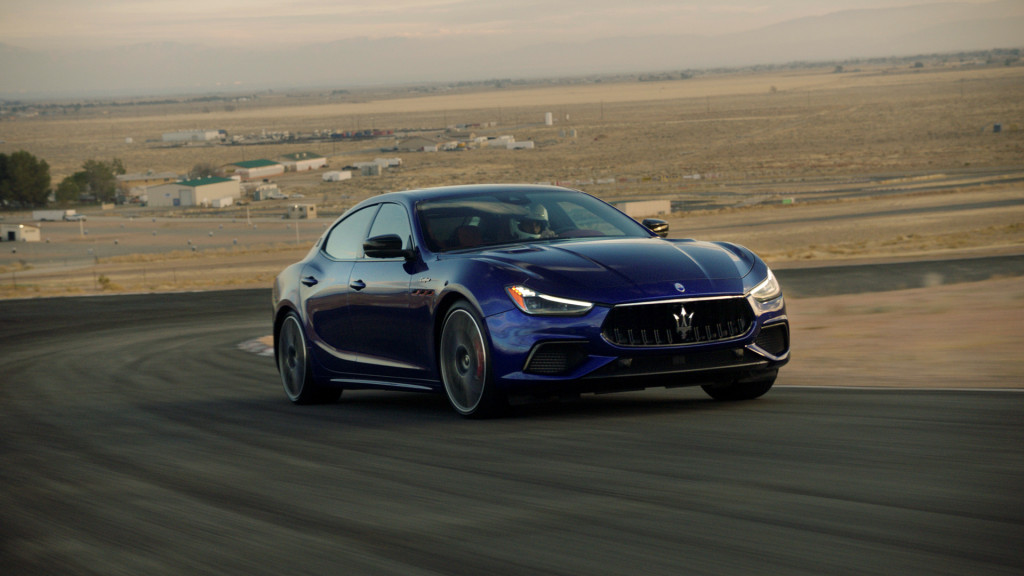 Maserati will have a bespoke platform for its redesigned Ghibli and Quattroporte. It’s possible the platform will also support versions of the cars with internal-combustion engines, in mild-hybrid and plug-in hybrid configurations.

The identity of the third electric Maserati to be built at the Mirafiori plant isn’t clear. It’s possible the car is the redesigned GranTurismo that’s currently out testing. The new GT is due out later this year, initially with an internal-combustion engine. The electric version is expected in 2022, the same year the Mirafiori plant is due to churn out its first electric Maserati. An alternative could be a redesigned Levante.

Maserati has previously announced an electric powertrain known as Maserati Blue. The powertrain was announced with various configurations, the most potent of which was a three-motor setup running on 800-volt battery technology.