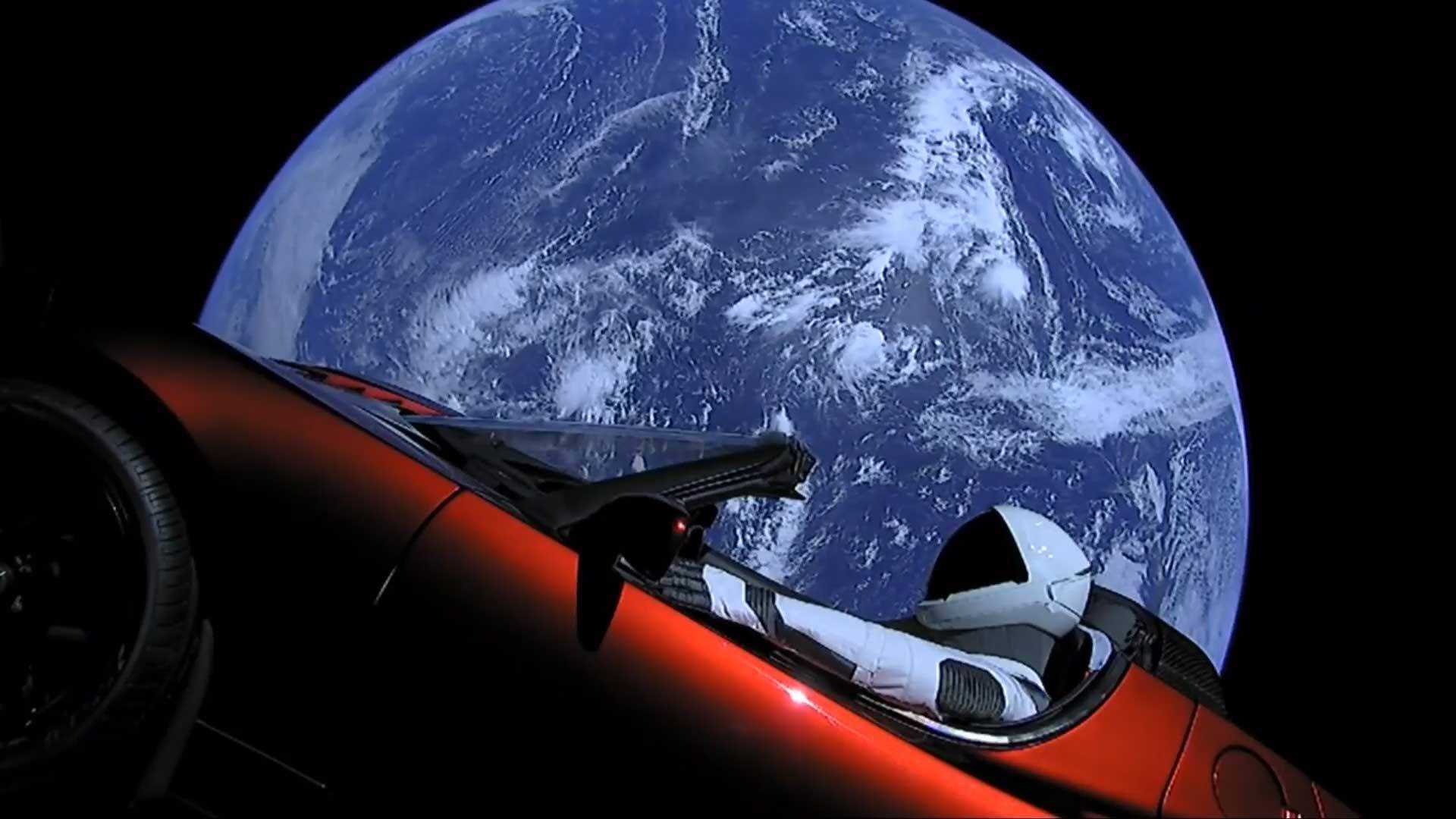 Posted on EVANNEX on October 11, 2021 by Matt Pressman

Elon Musk is a man who dreams big. Getting humans to Mars and weaning the world off fossil fuels aren’t exactly easy-to-achieve goals. Can Musk make it happen? That remains to be seen. By all accounts, he’s making some serious progress. Carmine Gallo at Inc. recently attempted to outline Musk’s three key steps necessary to achieve the impossible.

It turns out that Eric Berger, author of Liftoff, had unprecedented access to Musk and dozens of SpaceX employees, many of whom are still with the company today. Inc.’s Gallo sat down with Berger to better understand how Musk inspired his SpaceX staff during the company’s “desperate early days” to do what no one thought possible.

According to Gallo, in the early days of SpaceX, “Musk’s [far out] vision of getting to Mars was ‘crazy hard’ and nearly impossible. But it was not entirely impossible. The challenge motivated scientists and engineers to figure out a way to do it.”

“People often overestimate what they can accomplish in a year (Musk is guilty of missing many self-imposed deadlines), but they underestimate what they achieve in a decade. By keeping his team focused on the big picture, Musk made sure his employees never forgot what they were striving for,” notes Gallo.

After articulating the big vision, Musk drilled down and “kept his team focused on achieving one step after another. Musk came up with ways to challenge engineers. For example, Musk promised one scientist working on computer simulations that he would buy a frozen yogurt machine for the office if the employee hit an ambitious deadline. Musk lost the bet. The yogurt machine is still in the cafeteria at SpaceX headquarters,” cites Gallo.

Gallo notes, “Successful entrepreneurs know that the only way to grow big is to take small steps. So take tiny steps, even if the final destination is hard to reach. And make sure you celebrate each win.”

WHEN KNOCKED DOWN, GET BACK UP

“Musk is a relentless optimist who refuses to accept defeat. After the failure of the first rocket launch, SpaceX’s 300 employees felt demoralized, but Musk was able to make a powerful shift in their attitude,” says Gallo.

“First, Musk offered perspective. He told them about other iconic rockets that had failed their early tests. Second, he focused on what went right, praising the team on the performance of the rocket’s main engine, its avionics system, and more. Musk concluded, ‘SpaceX is in this for the long haul and, come hell or high water, we are going to make this work.'”

Gallo says, “One employee said that, even though the first launch failed, they’d walk through walls for Musk after listening to his pep talk.”