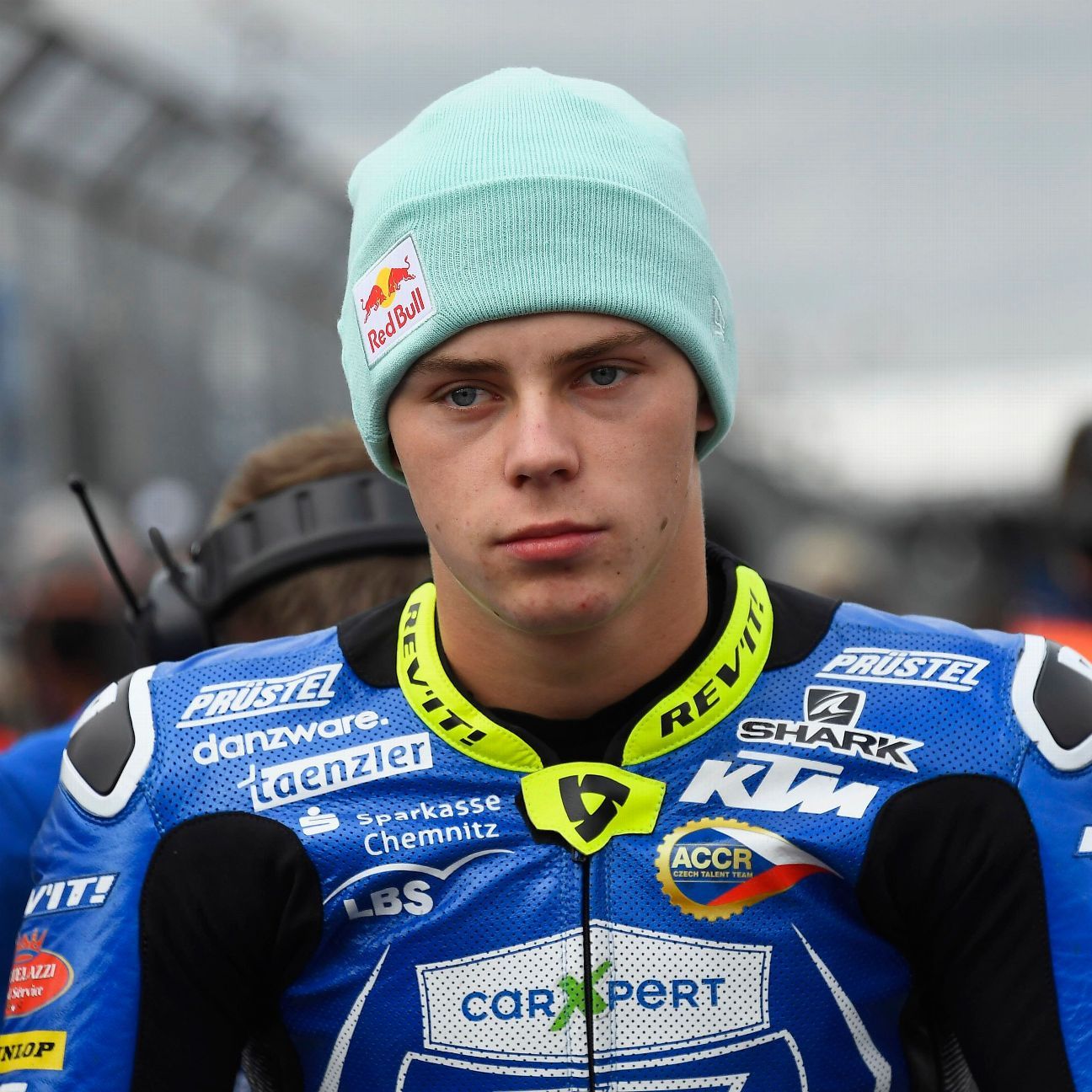 AUSTIN, Texas — Czech racer Filip Salac was taken by helicopter to a hospital after crashing hard early in the Moto3 race in at the MotoGP Grand Prix of the Americas.

Race officials at the Circuit of the Americas said the 19-year-old was conscious after the crash and was taken to the hospital for scans of his chest and abdomen.

Salac was in a group of riders accelerating out of a hairpin turn when he flipped off his bike and landed on his head and shoulders and bounced. He was quickly placed on a stretcher and taken to the track’s medical center. He was airlifted to the hospital about 30 minutes later.

The race was cut short after another hard crash involving three riders stopped the race for a second time.

MotoGP rider Maverick Vinales did not race this weekend, sitting out after the death of his cousin, Dean Berta Vinales, at a race last week in Spain.