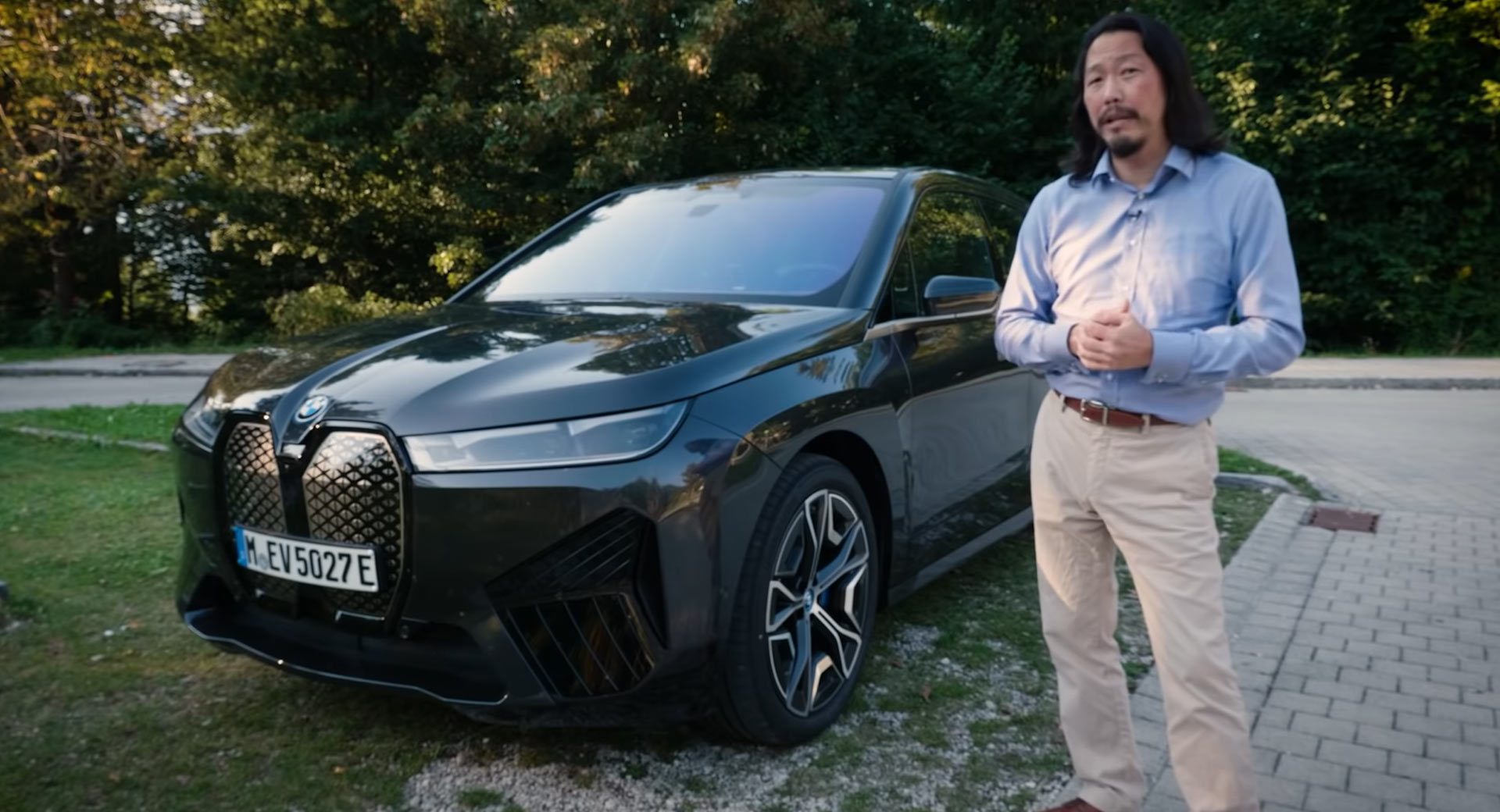 The BMW iX is the first electric vehicle developed from the ground up from the German car manufacturer, but is it good enough to win over shoppers also considering SUVs like the Tesla Model X, Mercedes-Benz EQC, Audi e-tron, and Jaguar I-Pace?

A number of publications were recently invited to Germany to test the iX. As you would imagine, most reviewers were impressed with the iX, but that shouldn’t come as a surprise considering it is an expensive high-end BMW full of the latest tech.

The review from Edmunds is particularly in-depth and highlights some of the pros and cons of the SUV. One common complaint across all the reviews relates to the electric steering and its lack of feel and feedback. The steering doesn’t give you a good idea of what is going on with the front end but it is accurate and makes the iX easy to place on the road.

In addition, the iX doesn’t feel as sporty as one may expect and is much more suited to long-distance cruising along motorways than it is being hustled through tight, mountain roads.

The interior of the iX looks to be a superb place to spend time in. It features a large digital gauge cluster and infotainment screen rocking BMW’s latest-generation iDrive system. While complex, the system appears to be a big improvement over those used by other BMW models.

Top Gear has also put together a comprehensive written review of the iX that is also worth checking out. They gave the SUV a rating of 7/10. While that may not sound great, it is the same score they gave to the e-tron and above the 6/10 rating they gave the Mercedes-Benz EQC, but worse than the 8/10 rating of the Jaguar I-Pace.