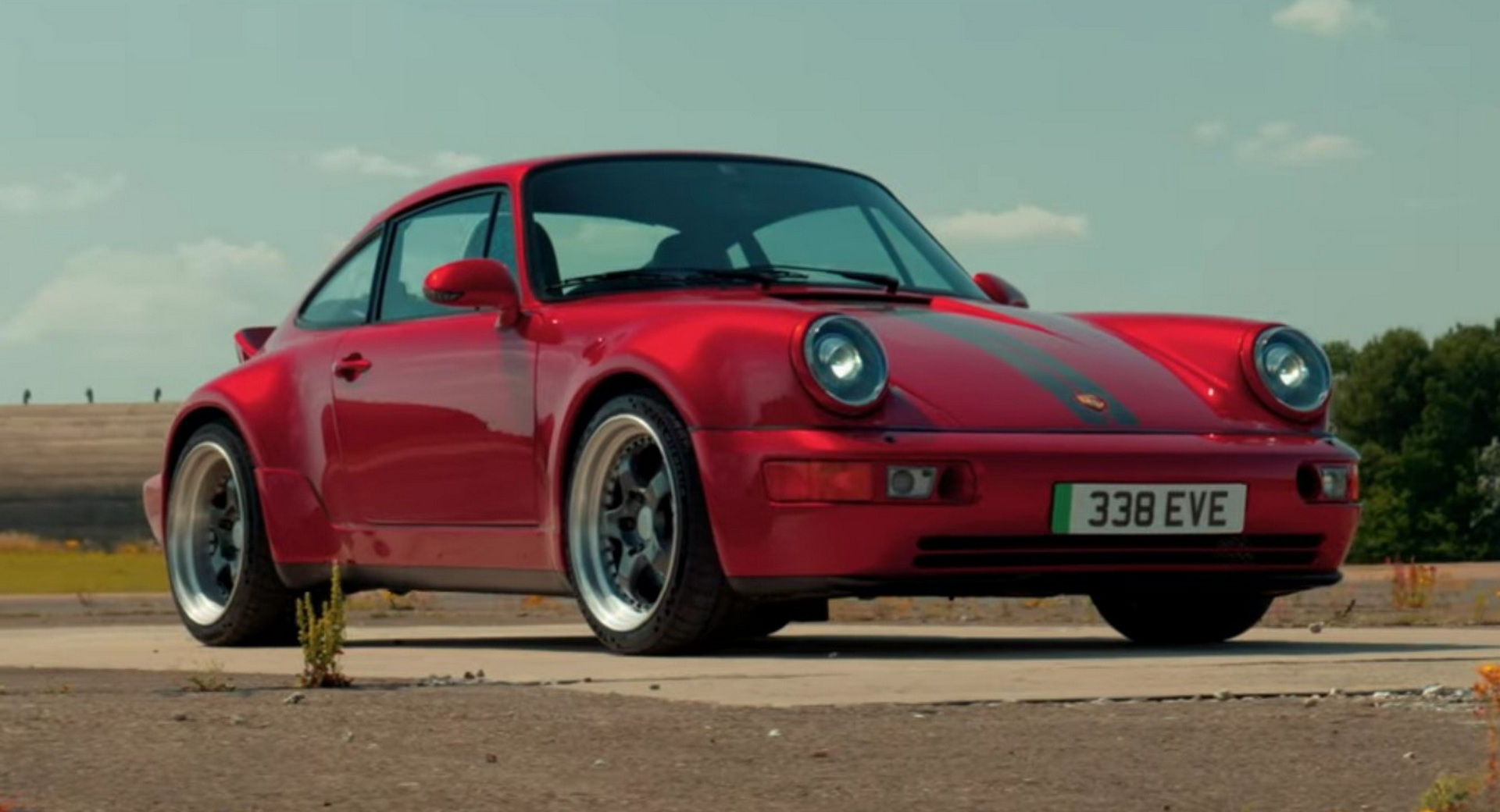 Porsche has gone on record saying that, since the iconic flat-six in the rear is one of 911’s most important features, an electric version doesn’t really make sense. But that hasn’t stopped others from trying.

Driven by Carfection’s Henry Catchpole, this video tries to determine whether Everrati, with its electric 964 restomod, is right about electrifying the 911. 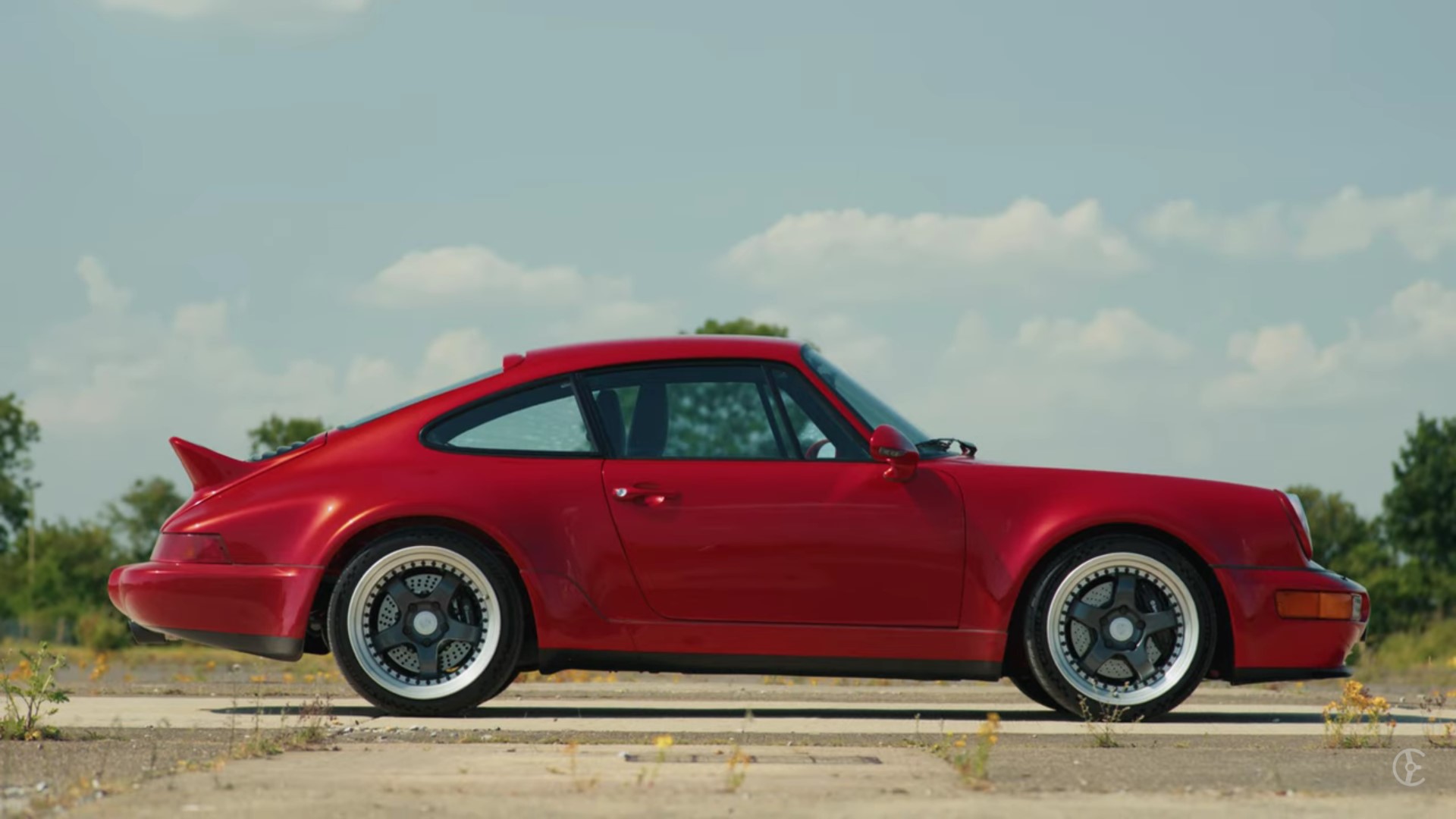 The weight distribution is also interesting. With batteries in the trunk and frunk, 60 percent of its weight is over the rear axle and 40 at the front. That means that it does have a rearward bias, which befits a 911 – though Catchpole thinks it’s more like a 718 Cayman, really.

With a fancy dandy optional suspension system that’s completely adjustable from within the cabin, there’s certainly fun to be had in this restomod.

“In a car where the drivetrain really doesn’t give you many options, [the adjustable suspension] certainly does. I’ve really, really enjoyed, actually, playing around with this, adjusting the balance,” says Catchpole. “My preferred settings being stiffer at the front, a bit softer at rear because that just gives you more of that 911 feel. You get to really sort of play with the front end.”

Ultimately, though, Catchpole says he’d rather have a flat-six. More variable and engaging, the engine provides more fun than the electric motor, which is a bit one-note. Still, though, the Everrati is anything but a failure. If it ever comes time to decide between an electric 911 and no 911, he’s siding with the former.