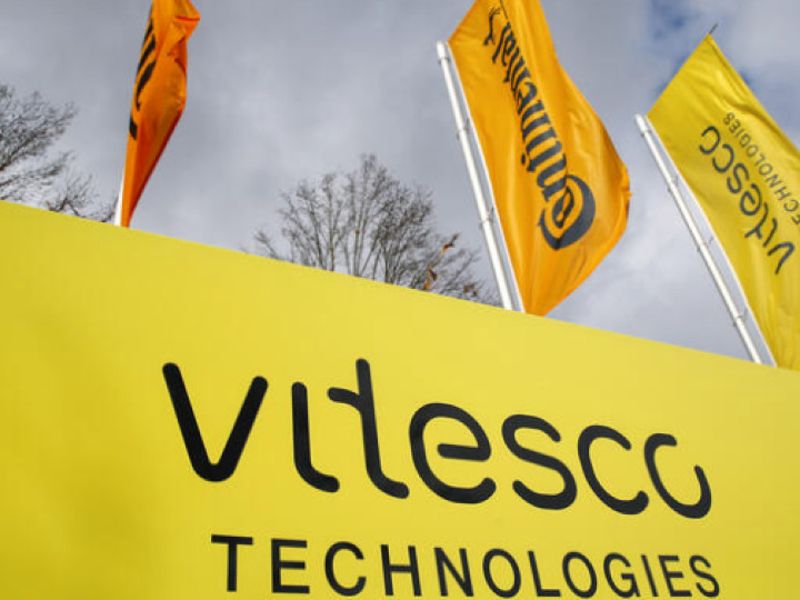 Vitesco shares started trading at 59.80 euros per share and rose to as much as at 66.88 euros, giving the group a market valuation of 2.68 billion euros ($3.2 billion). Shares in Continental were down 12.6 percent.

Continental, among the world’s largest auto suppliers, delayed the spinoff of Vitesco by two years due to unfavorable market conditions worsened by the coronavirus pandemic, the company said at the time.

“We were confronted by developments that no-one had foreseen,” Vitesco CEO Andreas Wolf said at the Frankfurt stock exchange, adding “the corona crisis fully confirmed our strategy … e-mobility is booming.”

While the powertrain components maker currently earns the vast majority of its revenue from parts for cars with traditional powertrains, Wolf told Reuters this month he hopes to break even on sales for electric vehicle components by 2024 and reap three quarters of revenues from electric vehicle parts by 2030.

Wolf told Automotive News Europe that the supplier’s order book for e-components is in the multibillions.

“We were sitting on more than 13 billion euros in orders for our products related to electrification [at the end of 2020], he said in a recent ANE Podcast.