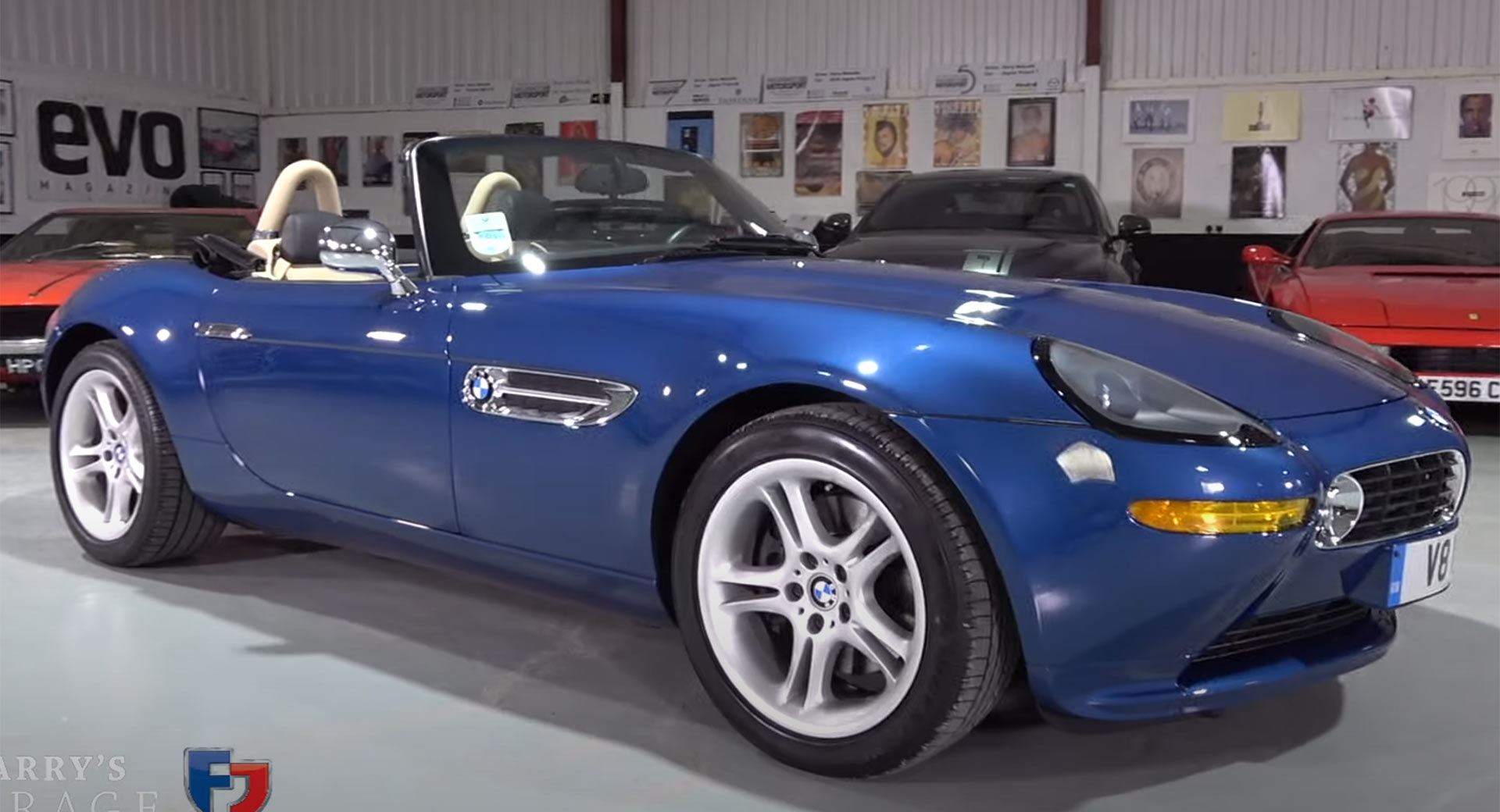 When BMW launched the Z8 in 2000, it was one of the most exciting cars on the market, combining a retro design with the powertrain of the E39-generation M5.

However, as Harry Metcalfe describes in this new video featuring the Z8, members of the press weren’t particularly impressed with it at its launch. In fact, Metcalfe says that Evo Magazine gave it just a three-star rating when they first drove it and couldn’t really understand what its purpose was. We are now living in a world where retro-inspired cars are becoming more and more common and according to the veteran motoring journalist, the Z8 makes more sense now than ever before.

Watch Also: See A BMW Z8 Alpina Get Its First Wash In Over 4 Years

The exterior design immediately attracts attention. The Z8 was introduced as a homage to the iconic 507 and as a result, had a design unlike any other BMW of the time. It was styled by Henrick Fisker and Chris Bangle and looked a little odd. Fast forward to 2020 and Metcalfe says that it is aging beautifully. It’s the same story in the interior which looks more fitting of a car from the 1960s, although that’s no bad thing.

As mentioned, the Z8 shares its powertrain with the E39 M5. That means it has a 4.9-liter S62 V8 producing 395 hp at 6,600 rpm and 369 lb-ft (500 Nm) of torque. While there are some modern-day hot hatches that can match those figures, it was a respectable amount when this car was new, albeit not ground-breaking – and, we presume, still more than enough for most people even today.